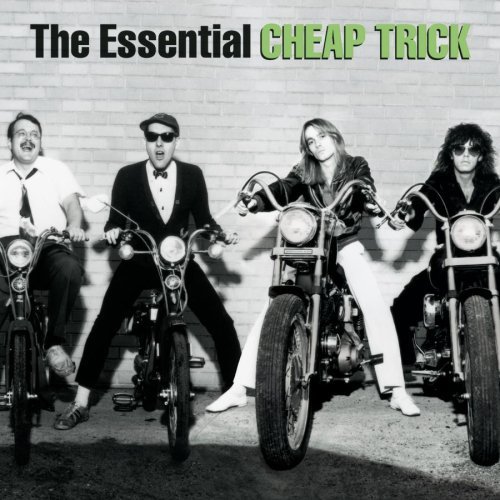 His bandmates may no longer want him, but the drummer for Cheap Trick will not yet need to surrender his claim the band has wrongfully denied him his cut of touring and merchandise money.

In an opinion handed down last week, U.S. District Judge Robert M. Dow sided with Brad Carlson and rejected two motions from the defendants --the other three members of the power pop rock band and corporate entities associated with it -- to dismiss the suit Carlson brought over allegations of breach of contract and trademark infringement.

Carlson, who performs under the stage name Bun E. Carlos, claims in his 11-count complaint, which was first filed in 2013 and amended earlier this spring, that the band has sought to lock him out of business decisions and withhold his share of the revenue despite an agreement he argues stipulates otherwise.

Carlson estimates he is owed sums worth at least $600,000, though likely much more, from revenue the band has earned while touring and selling band-related merchandise since at least 2012.

The Sept. 24 opinion, handed down by Dow in Chicago’s federal court, marks the latest step in an ongoing legal battle involving Carlson and his bandmates since their relationships fell apart and they announced Carlson had agreed to step back from his longtime role as the band’s touring drummer.

In the years that followed, the band worked its way up the charts and into its status as a popular internationally-touring pop rock band. Cheap Trick is best known for their hits “Surrender,” “Dream Police” and “I Want You to Want Me.”

The band, in the 2000s, experienced a renaissance under the guidance of manager David Frey, who was terminated as a plaintiff in Carlson's suit last year. According to the Carlson's complaint, the band, for instance, went from earning about $7,500 per show in the late 1990s to earning about $75,000 per show by about 2003.

In 2010, Carlson contends he and his bandmates signed an agreement which noted that while he would step away from performing live, he would remain a fully-vested member of the band, hold equal shares in the band’s fortunes, be an equal partner in the various corporations through which Cheap Trick conducts its business and would maintain the right to essentially nullify any business decision with which he disagreed.

But, in 2012, Carlson claims the other three members of the band moved to turn out the lights on their business relationship, beginning with the firing of Frey without his consent and extending to maneuvers to hide the band’s earnings from him, formally remove him as a managing partner and withhold his share of the earnings.

A month after Carlson filed his suit in Chicago's federal court, the three band members sued him in Delaware, but a judge there dismissed the suit, saying the band needed to resolve its dispute here in Illinois.

In response to Carlson’s complaint, the band filed counterclaims and in April, asked Dow to dismiss five of his 11 counts, contending, among other arguments, the agreement doesn’t bind the individual members of the band to pay Carlson, and that Carlson was not specific enough when stipulating which agreements or parts of agreements the band had violated, as well as which company he was suing for trademark infringement.

Dow, however, brushed aside all those contentions in his recent ruling.

He noted the band members “unambiguously” had each signed the agreement in their individual and corporate capacities, and Carlson had “explicitly alleged” which section of the agreement he believed the band had violated.

And while Carlson may not know which corporate entity associated with the band held various trademark rights, Dow said that could be ascertained in discovery and the complaint amended later to reflect what might be learned.