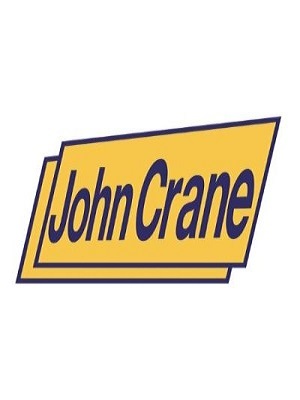 A Cook County woman is suing her former employer, alleging wrongful firing after she said she refused to inflate the company's numbers.

According to the complaint, the defendants hired Lang in November 1985 and she served as a customer service analyst. In October 2014, the suit states, Lang was directed through her manager to "fraudulently enter production orders for defendants' customers into defendants' business/computer system with high financial values (i.e. $10,000 to $30,000) even though the defendants did not have any actual corresponding purchase order or contracts from those customers."

This constituted the defendants "attempting to fraudulently overstate their financial numbers, sales and performance," the lawsuit states. When Lang refused, a pattern of retaliation ensued, the suit says, leading to her suspension April 14 and termination April 23.

Lang seeks damages of more than $100,000, plus costs. She is represented by attorney Michael I. Leonard, of LeonardMeyer in Chicago.