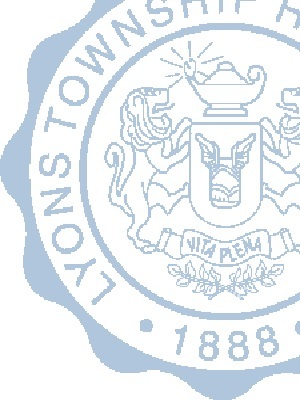 A subcontractor is suing Lyons Township High School and three businesses, alleging they didn't pay enough for the work done at the school.

According to the complaint, Earley was a subcontractor on a project overseen by LTHS, with Henry Bros. as the general contractor and Titan as a subcontractor. the suit says Titan contracted with the plaintiff to perform insulation of HVAC pipe and duct work.

Although the work has been performed, the lawsuit states, the plaintiff says it only has been paid $213,770 for the project.

Earley Insulation seeks payment of the balance still owed for the project work, $196,247.31, plus costs. It is represented by attorney Adam C. Toosley of Freeborn & Peters in Chicago.