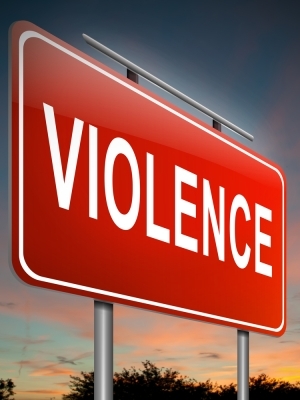 Two Chicago men are suing two other city men, alleging they were beaten outside their workplace.

According to the complaint, on Sept. 2, around 4 a.m., the defendants attacked the plaintiffs outside their place of work, at 221 N. Halsted St., Chicago,  without provocation or legal justification.

The suit says the defendants waited outside the plaintiffs' place of work until Lyons and Rosa got off. When Lyons walked outside, the defendants approached him and said he "wasn't so tough outside the club," then began beating him with their hands, feet, metal knuckles and a knife, the lawsuit states.

Rosa witnessed the incident and attempted to stop the defendants from beating Lyons, at which time the defendants began to beat and also stab Rosa, the suit says.

Lyons and Rosa each seek $100,000 per defendant, plus court costs. They are represented by attorney Jeffrey B. Jacobs of Jacobs & Wang in Oak Brook.