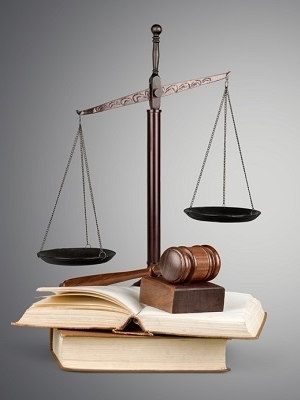 A former Berwyn police officer who filed a civil rights lawsuit against his employer is now suing for defamation against the employer and its spokesman, alleging false statements published in a newspaper story.

Exactly one year earlier, on Sept. 2, 2014, Buchmeier filed a federal civil rights lawsuit against the city of Berwyn, its police department and officials, claiming city officials had conspired to stop him and a fellow Berwyn police officer from pressing charges against purported friends of Berwyn's mayor who had allegedly assaulted them in a tavern, allegedly inflicting injuries severe enough for Buchmeier to require hospitalization. That federal case was dismissed in July 2015.

In an article published in the Sun-Times on Sept. 3, 2014, Ormsby is quoted as saying the lawsuit was a “shakedown” of taxpayers. The article in question also appeared on the website LiveLeak.com. The plaintiff alleges the quote was published intentionally to hurt his reputation.

Buchmeier  seeks damages of more than $50,000 and litigation costs. He is represented by attorneys Joseph L. Ponsetto and Peter M. DeLongis of the Law Offices of Peter M. Delongis in Oak Brook Terrace.

Want to get notified whenever we write about Chicago Sun-Times ?

Sign-up Next time we write about Chicago Sun-Times, we'll email you a link to the story. You may edit your settings or unsubscribe at any time.