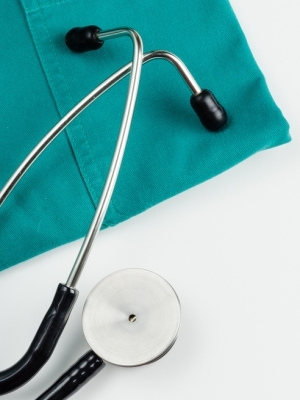 A woman is suing Loretto Hospital over claims it contributed to the wrongful death of her sister.

On the evening of Aug. 16, 2014, the complaint states, Ireland was admitted into Loretto Hospital with suicidal notions, for which she required constant monitoring.

On Aug. 18, 2014, Ireland was found unresponsive and pronounced dead as a result of suicide.

The complaint alleges Loretto was negligent in failing to provide Ireland adequate monitoring and supervision to ensure her safety.

Ireland is survived by five daughters, each of whom have sustained financial and pecuniary loss, grief, and loss of society, support, compassion, and affection as a result of their mother's death.

Atwood seeks a judgment against the defendant in excess of the jurisdictional amount of this court.

Atwood is represented by Gregory R. Ignoffo of the Law Offices of John G. Kelly PC in Chicago.