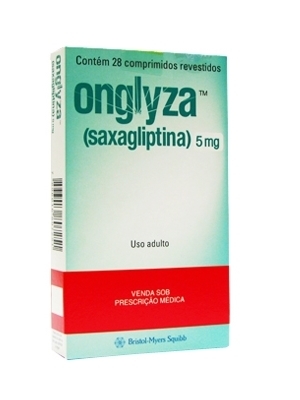 A Chicago woman is suing pharmaceutical giant AstraZeneca, alleging liability involving the diabetes drug Onglyza that she says led to her mother's death.

According to the complaint, Lillie Ree Gibson began taking Onglyza in 2010 upon doctor’s orders, which led to her heart problems and subsequent death Oct. 31, 2013. The suit says she was diagnosed with heart failure in June 2011, and was hospitalized twice in 2013 for the condition before she passed away.

The Food and Drug Administration issued a warning in February 2014, reporting an increased rate of hospitalization for heart failure connected with Onglyza, the suit says.

Rochelle Gibson seeks a jury trial and damages of more than $50,000, plus interest, legal costs, attorney fees and punitive damages. She is represented by attorneys W. Mark Sickles of Sudekum, Cassidy & Shulruff in Chicago, and E. Samuel Geisler of Aylstock, Witkin, Kreis & Overholtz in Pensacola, Fla.