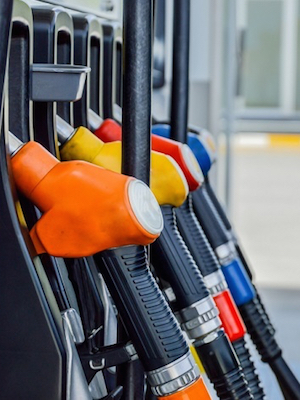 CHICAGO — A Cook County man operating a gas station and food mart says a mistake by a delivery driver ruined an entire tank of fuel that is now unsalable.

According to the complaint, on Jan. 22, 2014, a McMahon delivery driver unloaded 2,500 gallons of gasoline into the station’s diesel tank by mistake. When a pump truck was called to transfer the fuel to the gasoline tank, the suit claims, 400 gallons of water was added, tainting the entire batch. Some customers bought the faulty fuel, the claim states, adding that Raybon is now responsible for repairing their cars.

Raybon seeks damages in excess of $50,000 for lost revenue, damaged fuel and corrective expenses for the gasoline and to customers’ vehicles. He is represented by attorney Brian R. Porter of Chicago.

Want to get notified whenever we write about World Fuel Services ?

Sign-up Next time we write about World Fuel Services, we'll email you a link to the story. You may edit your settings or unsubscribe at any time.