After beating back an appeal of the settlement agreement that granted them more than $1.6 million in fees, the attorneys who represented a group of people who brought a class action against Southwest Airlines for refusing to honor drink vouchers will not get all the additional fees they requested for their work on the appeal.

But after a Chicago federal judge signed off on an increase in fees, they will still get much more than peanuts.

On April 25, U.S. District Judge Matthew F. Kennelly awarded additional attorney fees of more than $450,000 to the group of plaintiffs’ lawyers. This would come on top of the more than $1.6 million in fees the judge had already approved from the original settlement for the attorneys. According to federal court records, the plaintiffs were represented by a group that included class action trial lawyer Joseph Siprut and others at the Siprut P.C. firm in Chicago, as well as Stephen C. Jarvis, of Wawrzyn LLC, of Chicago, and Gregg M. Barbakoff, of the firm of Maurice Wutscher LLP, of Chicago. 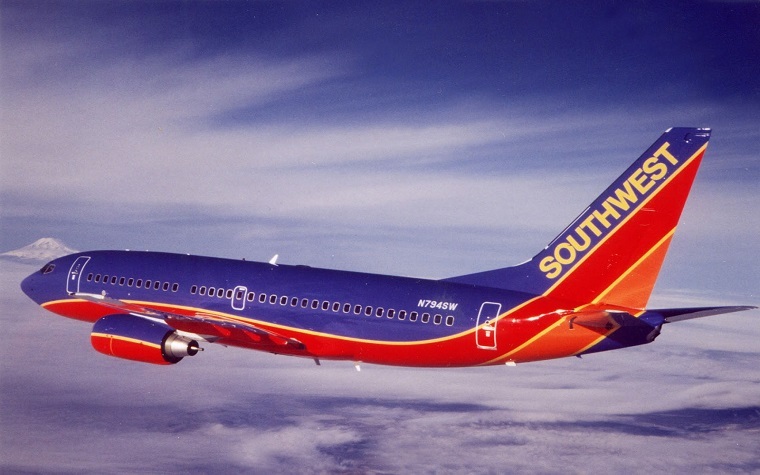 Kennelly’s award of additional compensation comes as the latest step in years of litigation over the case.

The matter was first taken to federal court in November 2011, when Siprut filed suit on behalf of named plaintiff Adam Levitt, listed as a resident of Cook County.

According to the lawsuit, plaintiffs demanded Southwest Airlines pay customers who had held vouchers for free in-flight alcoholic beverages. The court documents noted Southwest had liberally distributed the vouchers to business class customers, some of whom would stockpile the vouchers, which had no expiration date, for use on future flights.

However, the company stopped honoring the vouchers in 2010, triggering the years-long litigation over the matter.

Eventually, the two sides reached a settlement agreement. Under the deal, Southwest agreed to reissue new drink coupons, which would be good for one year, to all class members who filed claims. Southwest also agreed to pay $15,000 each to Levitt, and fellow lead plaintiff Herbert C. Malone, who was added to the case in December 2011.

However, the settlement deal also allowed for attorney fees of as much as $3 million for plaintiffs’ lawyers. Kennelly, however, awarded fees of about $1.65 million.

After the deal was announced, two class members objected to the terms, saying they believed the attorney fee award was far too high, particularly in relation to the small award granted to class members.

On appeal, however, a panel of the U.S. Seventh Circuit Court of Appeals upheld the settlement deal and Kennelly’s fee award, and remanded the case back to Kennelly to decide whether Siprut and his fellow plaintiffs’ lawyers should receive yet more fees for their work on the appeal.

Back at district court, the plaintiffs’ lawyers asked Kennelly to award additional fees, taking advantage of the appeal to request as much as possible of the potential $3 million allowed by the settlement deal.

“Though plaintiffs were not completely successful on appeal, they obtained a favorable ruling on the primary arguments made by the objectors against approval of the settlement and the fee award,” Kennelly said. “These are matters of considerable significance, particularly in view of the fact that the appeal involved a significant legal issue on which, at the time of this Court's decision, the only appellate precedent was adverse.”

However, he said the amount being requested by Siprut and his colleagues in the case – an amount the judge pegged at more than $1.3 million – was far too high. He particularly noted he believed the number of hours the plaintiffs’ lawyers had estimated they worked on the appeal – 970 hours – to be “grossly excessive.”

“One is left with the overall impression that the fee petition boils down to this,” the judge said. “Some of the originally hoped-for $3 million that Southwest agreed not to oppose is still on the table, and plaintiffs' counsel are trying to find a way to get the rest of it.”

Instead, the judge said an additional fee amount of a little more than $458,000 – an amount about one-third of what the judge had estimated Siprut and his group had requested - would be more “appropriately awarded.”

Objectors to the class action settlement were represented in the case by attorneys with the Competitive Enterprise Institute’s Center for Class Action Fairness, of Washington, D.C., the firm of Williams Montgomery & John, of Chicago, and the Law Offices of Darrell Palmer, of Carlsbad, Calif.