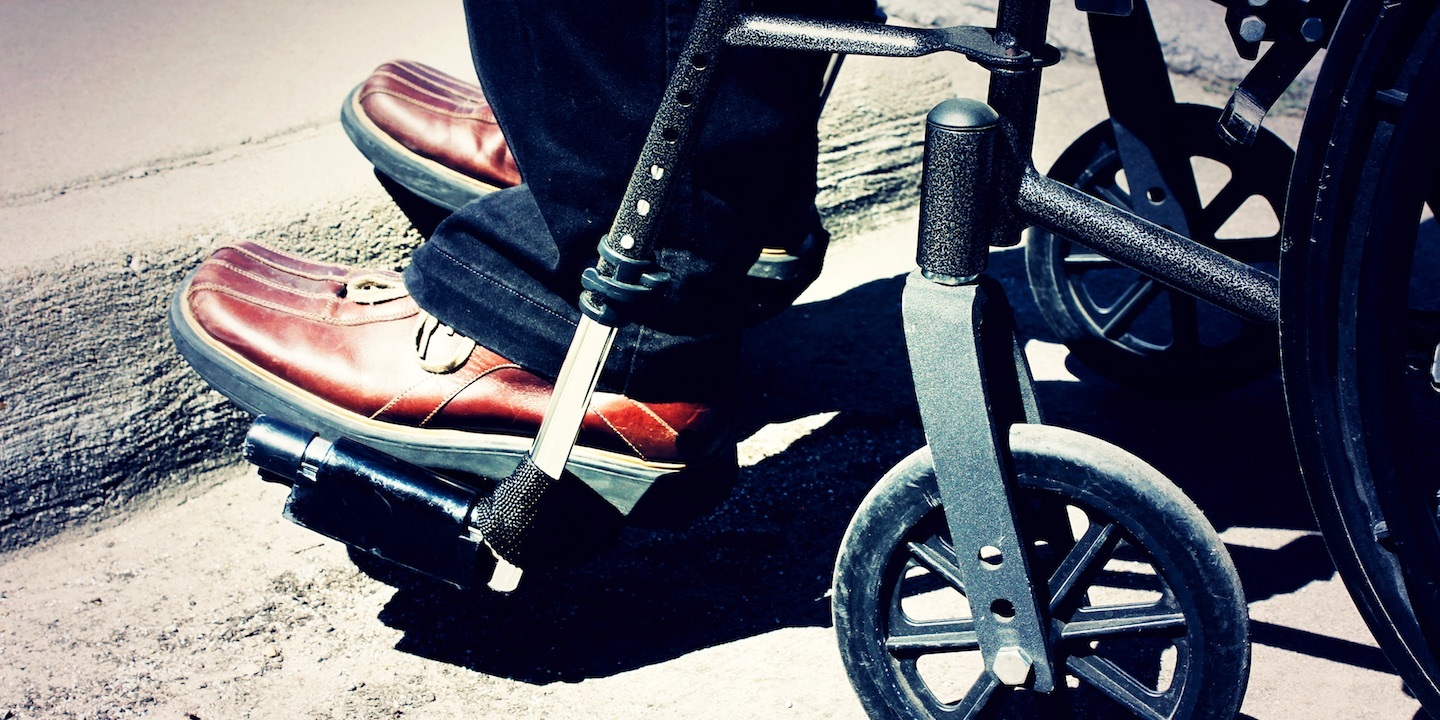 Editor's note: This article has been revised and updated from a previous version, which solely reported the filing of the complaint, to now include information about its dismissal.

CHICAGO –  A lawsuit brought by patient against two chiropractors, alleging their actions post-surgery resulted in permanent pain and suffering, has been dismissed.

On May 10, 2018, a Cook County judge accepted the motion from plaintiff Alejandro Garcia-Rivera to voluntarily withdraw his complaint against  Grandview Health Partners Ltd., which is also known as Doctores Y Mas and Rehab Dynamix Ltd.; Brandon Korfel, D.C.; and Lee De Las Casas, D.C. The lawsuit had been filed on Dec. 3 2017, in Cook County Circuit Court.

The dismissal was without prejudice.

In his complaint, the plaintiff had alleged the defendants improperly performed manual chiropractic manipulations on him following surgery for a herniated disc without consulting his surgeons.

The plaintiff was represented by attorney Kessa M. Palchikoff of Sukhman Yagoda in Chicago.

The defendants were represented by the firms of Brenner Monroe Scott & Anderson, of Chicago, and Hall Prangle Schoonveld, of Chicago.