CHICAGO – The U.S. Court of Appeals for the Seventh Circuit is poised to become the first appeals court in the country to decide whether a landmark U.S. Supreme Court decision could stop additional plaintiffs from joining class action lawsuits in states where they don't live.

At issue is the Supreme Court's decision in Bristol Meyers Squibb v. Superior Court of California. In that decision, the justices found non-residents couldn't join a class action claim against a defendant whose principal presence was determined to be in a different state. The decision overrruled the California Supreme Court, which had determined out-of-state plaintiffs could join a mass action against pharmaceutical company Bristol Meyers Squibb.

In the new case heading to the Seventh Circuit court in Chicago, appeals judges have been asked to weigh in on whether the same principle excluding out-of-state plaintiffs from class actions in state courts should also extend to the federal courts. 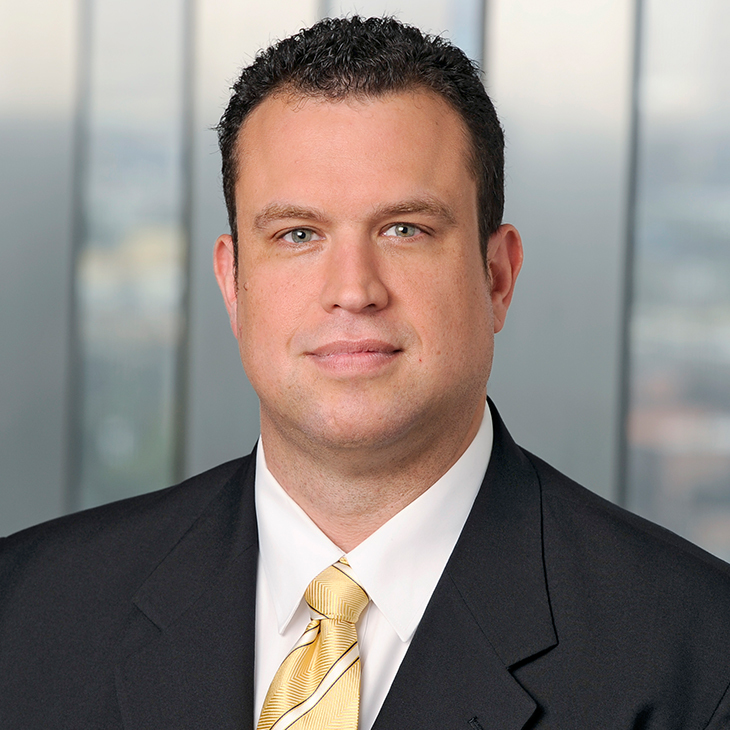 Federal district courts in various parts of the country have split on the matter, but a judge in the Northern District of Illinois in Chicago found in the case of Mussat v. IQVIA Inc. that federal courts lacked jurisdiction over non-resident class members because the defendant was not incorporated, or had its main headquarters, in Illinois.

The Illinois district court formed its opinion based on the 2017 Bristol Meyers decision.

A. Paul Heeringa, an attorney in the Chicago office of Manatt, Phelps and Phillips, said the Northern District has been fairly consistent in applying the Bristol Meyers Squibb ruling to class actions.

Heeringa said that it is always hard to tell how an appeals court will rule, but that the "Seventh Circuit does not tend to overturn the Northern District very much."

"As a defense, I certainly hope it will be affirmed," Heeringa said, adding that he believes the decision will be handed down soon as the judges have been fully briefed.

The decision in Illinois was replicated in various districts, but a federal judge in Tennessee found that federal class actions were different from state mass actions. The judge there concluded the Bristol Meyers Squibb decision involved the jurisdiction exercised by a state court, and therefore did not apply to a nationwide action filed in a federal court.

If the Seventh Circuit decides to affirm, it may mean that class actions filed within its borders can only include jurisdictional residents.