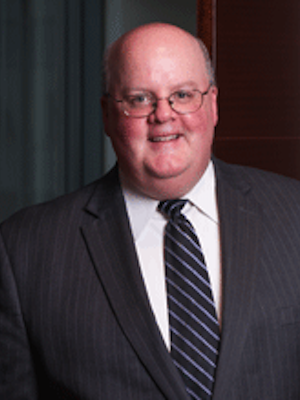 An Elmhurst couple is suing a local power company, alleging damages incurred after a utility pole burst into flames.

According to the complaint, the plaintiffs own property at 127 Chandler Ave., Elmhurst, that's adjacent to a utility pole owned by the defendant, and on May 28, 2012, the electric wires "running vertically down the pole ... were exposed to the elements and the wind, causing the utility pole to burst into flames, which caused damage" to the McCarthys' property.

The McCarthys seek damages in excess of $20,000, plus court costs. They are represented by attorney John P. O'Malley of Schuyler, Roche & Crisham in Chicago.

Want to get notified whenever we write about ComEd ?

Sign-up Next time we write about ComEd, we'll email you a link to the story. You may edit your settings or unsubscribe at any time.