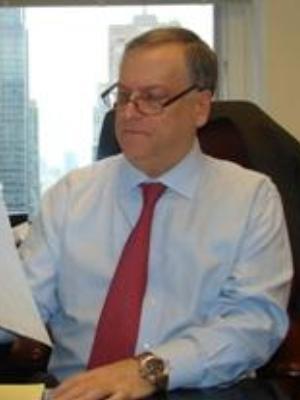 A Cook County woman is suing Hyatt, alleging premises negligence when she tripped and fell on a section of carpeting.

According to the complaint, on Aug. 9, 2013, Robles was a guest of Hyatt at its 9300 Bryn Mawr Ave. location in Rosemont when the defendant allowed a dangerous condition to exist on the carpeting in Room 2129, where the plaintiff was staying. The suit says the presence of a sharp protruding object on one of the door hinges created an additional hazard.

The suit states loose threads or fibers at a seam in the carpet near Robles' caused her to slip, trip and fall with great force when her foot became caught on the carpeting. She says when she tried to brace her fall, her hands then caught on the hinge protrusion.

The plaintiff alleges pain, suffering and medical expenses, and says Hyatt failed to keep their quarters free of hazardous and defective conditions by neglecting to inspect, maintain and repair the premises and warn her of the danger.

Robles seeks damages in excess of $50,000 plus attorney fees and costs. She is represented by attorney Mark L. Kano of Mark L. Karno & Associates and Ankin Law Office in Chicago.

Want to get notified whenever we write about Ankin Law ?

Sign-up Next time we write about Ankin Law, we'll email you a link to the story. You may edit your settings or unsubscribe at any time.