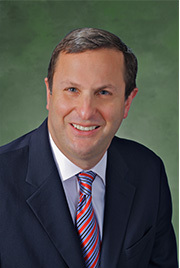 UPDATE: Cook County court records indicate the case was removed to the U.S. District Court for the Northern District of Illinois on April 16, 2014. Federal court records indicate the case was settled and dismissed in December 2014. The motion for settlement and dismissal did not specify the terms of the settlement ending the case.

A woman is suing over claims her employer hasn't paid her for overtime work.

According to the complaint, Childs started working as a chef manager for Sodexo on Dec. 2, 2012. She claims her work exceeded managerial duties and the 40-hour work week, but that Sodexo failed to pay her overtime.

Childs is seeking compensatory damages and is being represented in the case by Terrence Buehler of Touhy, Touhy & Buehler LLP, as well as Peter Lubin and Vincent DiTommaso of DiTommaso-Lubin P.C.