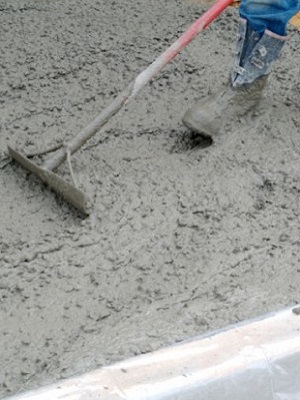 A woman allegedly injured after stepping into wet cement at a job site is suing the overseers of the site.

On Aug. 5, 2014, M and J Electrical had control over the construction site at 3153 N. Hamlin Ave., Chicago, where Alicea was walking and eventually stepped into an area of wet cement on the street, which caused her to fall and become injured, the lawsuit states.

The defendants are cited with allowing a dangerous condition to remain, maintaining the premises in a defective condition, and failing to fix the condition and warn the plaintiff that it existed.

As a result, Alicea suffered injuries and personal, pecuniary and permanent damages.

The plaintiff, citing 12 counts of either negligence or negligent supervision, seeks damages of more than $600,000, plus costs.

The plaintiff is represented by David J. Gallagher of the Vrdolyak Law Group LLC in Chicago.