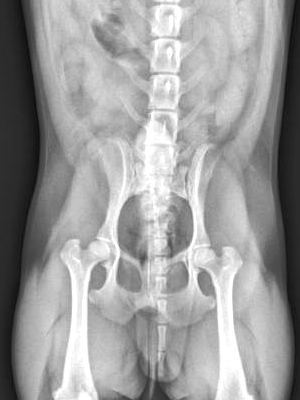 A father is suing a doctor and a Chicago hospital on behalf of his minor son following an appendectomy which he claims caused substantial physical harm to the child.

Palacios alleges that the doctor placed staples improperly across the patient’s terminal ileum, which the lawsuit states caused a complete bowel obstruction, abdominal pain, and vomiting in the child. A postoperative CT scan showed a small bowel obstruction later on Dec. 29, 2013.

The plaintiff charges the defendant with negligence for failing to perform the procedure properly, verify that staples were located appropriately, diagnose and treat the ensuing obstruction, recognize the clinical signs and symptoms of such an obstruction, and order additional tests in a timely manner.

According to the complaint, Bryan had to undergo additional surgery, suffered pain and disfigurement, and incurred extra medical expenses.

The plaintiff demands judgment in excess of the minimum jurisdictional amount, plus attorney’s fees and costs. He is represented by Jennifer Scifo of Kralovec, Jambois & Schwartz in Chicago.