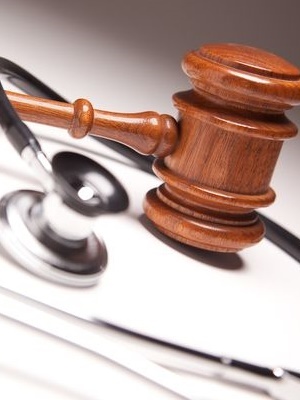 A Cook County woman is suing a doctor and an Oak Park hospital, alleging wrongful death.

According to the complaint, Richard Vogt was under Loiacono’s care between Sept. 24 and Oct. 1, 2014, and a CT scan Oct. 1 revealed Vogt was suffering from a retroperitoneal hemorrhage. The suit says his condition caused him to go into cardiac arrest from which he later died.

The plaintiff alleges negligence, saying the defendant failed to make the diagnosis in a timely manner, which led to Vogt’s death.

Mary Ann Vogt seeks a jury trial and damages of more than $50,000. She is represented by attorney Thomas G. Siracusa of Power Rogers & Smith in Chicago.