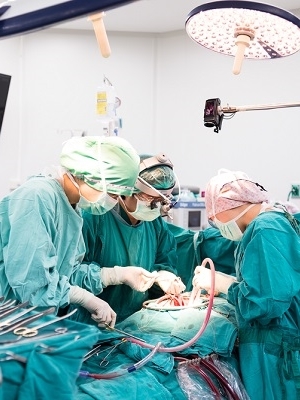 A Cook County woman is suing a Chicago rehab center, alleging negligence and wrongful death in a dispute surrounding her brother’s death.

According to the complaint, Riggs, who suffered from dementia and diabetes, was a resident of Alden-Princeton between December 2011-September 2013. During his residency, the suit says, Riggs was hospitalized several times for constipation and bowel obstructions. The plaintiff also alleges Riggs, who died Sept. 5, 2013, received the wrong medication for several months.

Wellington seeks a jury trial and damages of more than $50,000, plus litigation costs. She is represented by attorneys Thomas W. Dillon, Brian W. Irvin and Andrew J. Candela of Konicek & Dillon in Geneva.