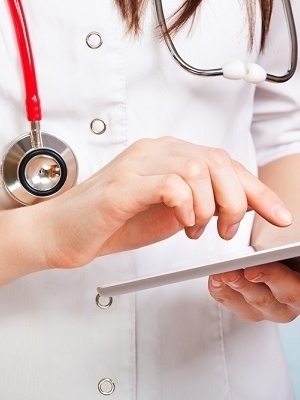 CHICAGO -- A Cook County woman is suing a Homewood nursing facility, alleging neglect and wrongful death in a case involving her mother.

Mary Tyus, independent administrator of the estate of Ruthie Tyus, filed a lawsuit Nov. 3 in Cook County Circuit Court against Manor Care of Homewood Illinois and The Ingalls Memorial Hospital in Harvey.

According to the complaint, Manor Care, Ingalls Memorial and their staffs were negligent in caring for Ruthie Tyus, who developed pressure sores that became infected while living at the facilities between December 2013 and February 2014. The suit says the wounds progressed to more serious stages of infection and eventually caused sepsis, which contributed to Tyus’ death April 1, 2014.

The plaintiff says her mother experienced suffering, disability and disfigurement.

Mary Tyus seeks damages of more than $50,000 for medical and surgical care and expenses, plus legal costs. She is represented by attorney David G. Pribyl of Dudley and Lake LLC in Libertyville.