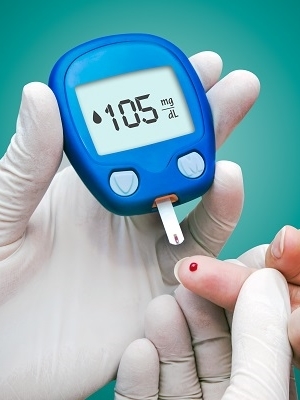 A Cook County woman is suing a number of health care providers, alleging negligence in failing to monitor her mother’s diabetes, leading to her death.

According to the complaint, Watkins, an insulin-dependent diabetic, began living at Symphony of Crestwood on Aug. 31, 2013, where she required skilled nursing care for her diabetes and kidney disease. The suit says because her blood sugar was inadequately monitored, she went into a coma and died Oct. 14, 2013.

Lee seeks damages of more than $50,000. She is represented by attorney John T. Cichon of Polansky & Cichon in Chicago.