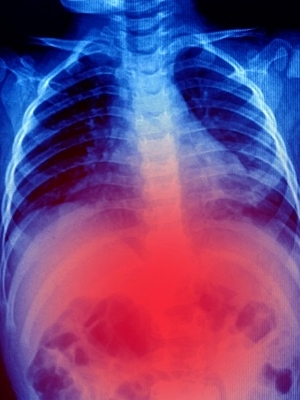 CHICAGO – A Cook County woman is suing doctors and a medical center, alleging they misdiagnosed her son’s condition, leading to his death.

According to the complaint, Spore was a 20-year-old cancer patient being treated at Advocate Christ’s pediatric oncology unit. On Jan. 31, 2014 the suit says, Spore went to the defendant’s emergency room with severe pain and rapid breathing and heart rate.

After undergoing blood tests and a CT scan, the lawsuit states, he was given only one of the two drugs doctors prescribed. Later, Spore suffered multiple organ failure and cardiac arrest, the suit says, and died Feb. 1, 2014.

Folsom seeks damages to be determined. She is represented by attorneys Martin Healy Jr. and Patrick C. Anderson of Healy Scanlon in Chicago.