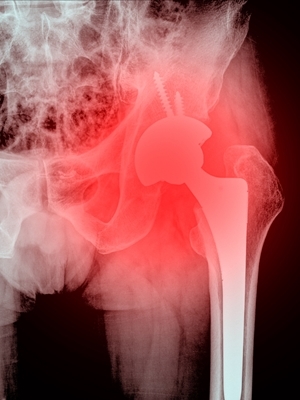 CHICAGO – A Cook County man is suing the Indiana manufacturer of a DePuy ASR hip implant, alleging it knew the unit was defective but failed to warn patients or take it off the market.

According to the complaint, Bradley, a longtime sufferer of hip arthritis, had three components of the DePuy ASR hip replacement unit implanted in his left hip Sept. 30, 2006. The suit says he was implanted with the ASR unit despite the defendants’ knowledge it had an unacceptable failure and complication rate and had a track record of generating irritating metal debris in some patients.

The plaintiff alleges he sustained permanent injuries and will expend money for ongoing medical care.

Bradley seeks a jury trial and damages in of more than $50,000. He is represented by attorney Peter J. Flowers of Meyers & Flowers LLC in Chicago.