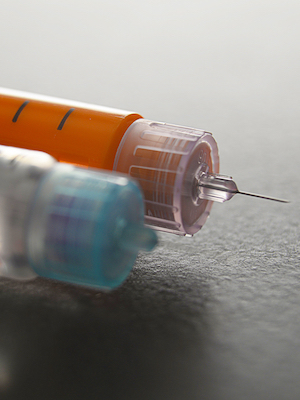 According to the complaint, on Jan. 24, 2014, Maciel was a patient of Rush University Medical Center, being treated for a gluteal abscess and polymicrobial sepsis. The plaintiff had a history of type I diabetes and required insulin shots three times per day. On the same day, an agent of the Medical Center, believed to be registered nurse Benjamin Gerlin, injected the plaintiff with insulin, the suit says.

On Jan. 25, 2015, Rush doctors informed Maciel the employee had used the wrong insulin pen, that the pen used to administer her insulin had been previously used on a patient who was positive for human immunodeficiency virus (HIV) and hepatitis B and C., the lawsuit sates.

The plaintiff charges the defendant with failure to follow medical procedures, resulting in alleged unnecessary pain, suffering, and loss of enjoyment of a normal life.

Maciel seeks medical expenses and damages for her personal injuries. She is represented by attorney David J. Kupets of The Law Offices of Kupets and DeCaro PC in Chicago.