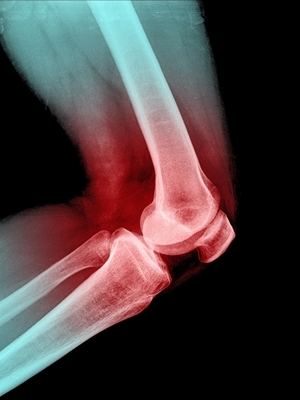 CHICAGO—A Chicago couple is suing Northwestern Memorial Hospital and several doctors, claiming the husband was injured when he was allowed to walk with a knee prosthesis that was the wrong size.

According to the complaint, James Kero was a patient in February 2014 at Northwestern Memorial Hospital, where he underwent knee joint replacement surgery. The suit says Farid implanted Kero with the wrong size knee joint prosthesis, and other defendants caused him to suffer injuries when they allowed him to walk unassisted after the operation.

Want to get notified whenever we write about Northwestern Memorial Hospital ?

Sign-up Next time we write about Northwestern Memorial Hospital, we'll email you a link to the story. You may edit your settings or unsubscribe at any time.