The Illinois Supreme Court has shied away from ruling on a question brought by a group of electricity suppliers, who had asked the court to limit the power of the Illinois Commerce Commission to dictate from whom the suppliers must buy their electricity, ruling the question became moot when a largescale coal power plant project folded for lack of funds.

The May 19 decision was authored by Justice Thomas Kilbride, with the six other Illinois Supreme Court justices concurring. The court neither affirmed nor overturned a ruling from First District Illinois Appellate Court, which had sided with the ICC. Rather, the high court ruled the issue on appeal was moot and vacated the appellate court’s ruling. 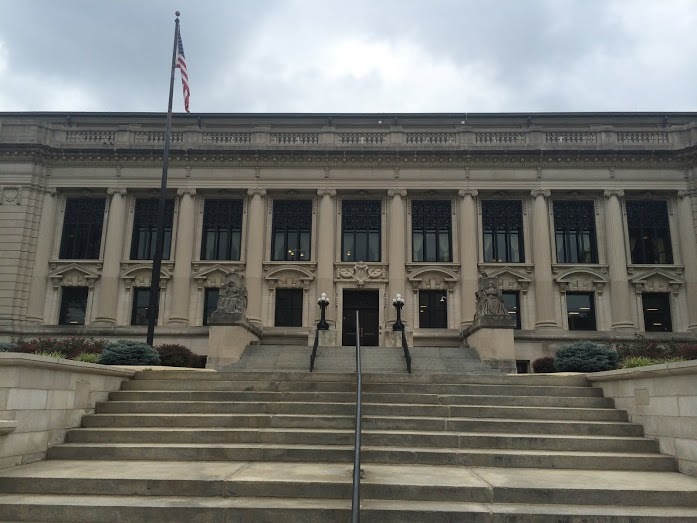 The case centered on the attempt by the ICC to order the electricity suppliers to purchase electricity from the FutureGen Industrial Alliance. FutureGen was to establish a so-called clean-burning coal plant in western Illinois, which was to begin producing electricity in 2017. The commission determined it had authority to order ComEd and Ameren – the state’s two largest utilities – to negotiate with FutureGen for purchase of the plant’s total output for themselves and on behalf of about 70 small privately owned electricity retailers. The commission said the purpose of the arrangement, which was to be in place 20 years, was to attract private investment to FutureGen.

The Illinois Competitive Energy Association and Illinois Industrial Energy Consumers, however, took the matter to the Illinois First District Appellate Court in Chicago, saying the commission had no such authority. The Illinois Competitive Energy Association is a trade group of alternative electricity suppliers. Illinois Industrial Energy Consumers represents more than 30 industrial companies. If a party wants an administrative review of an Illinois Commerce Commission order, an appellate court conducts the review.

The First District Appellate Court, in a 2-1 ruling, concluded the commission indeed had the authority and furthermore, the commission’s order was cost-effective, in that it would be too burdensome for FutureGen to make 70 separate purchase agreements.

“The Commission was entitled to substantial deference with respect to its interpretation of the statute it administers,” First District Appellate Justice Sheldon Harris said.

The energy groups then persuaded the Illinois Supreme Court to hear their appeal of the commission’s order. While the appeal was pending in February 2015, the U.S. Department of Energy stopped funding for the FutureGen project and in January 2016, FutureGen abandoned its plans.

Nonetheless, the two energy groups said that although the appeal had become moot, they still wanted the Illinois Supreme Court to go ahead and address the issue raised, because of the public interest involved.

The Supreme Court, however, declined to tackle the question, saying the groups failed to satisfy three requirements necessary to show an overriding public interest.

First, the high court decided the issue was too “unique” to present enough of a wider public interest, and any public interest that may have been present died with the termination of the project.

Second, the high court found there was “no conflicting precedent regarding the Commission’s authority to implement” the provisions of the Illinois Power Agency Act governing clean coal facilities, because the issue had never before come up. As a consequence, there was no confusion the court needed to clarify.

The energy groups, as a last resort, asked the court to strike the parts of the commission’s order that declared the commission has the power to force retailers to accept energy procurement deals inked by third parties, because the commission may base future attempts to expand its control over small power companies by pointing to this order. The court switched off this argument by saying the commission is not a judicial body bound by prior actions. Rather, the commission takes each case as it comes.