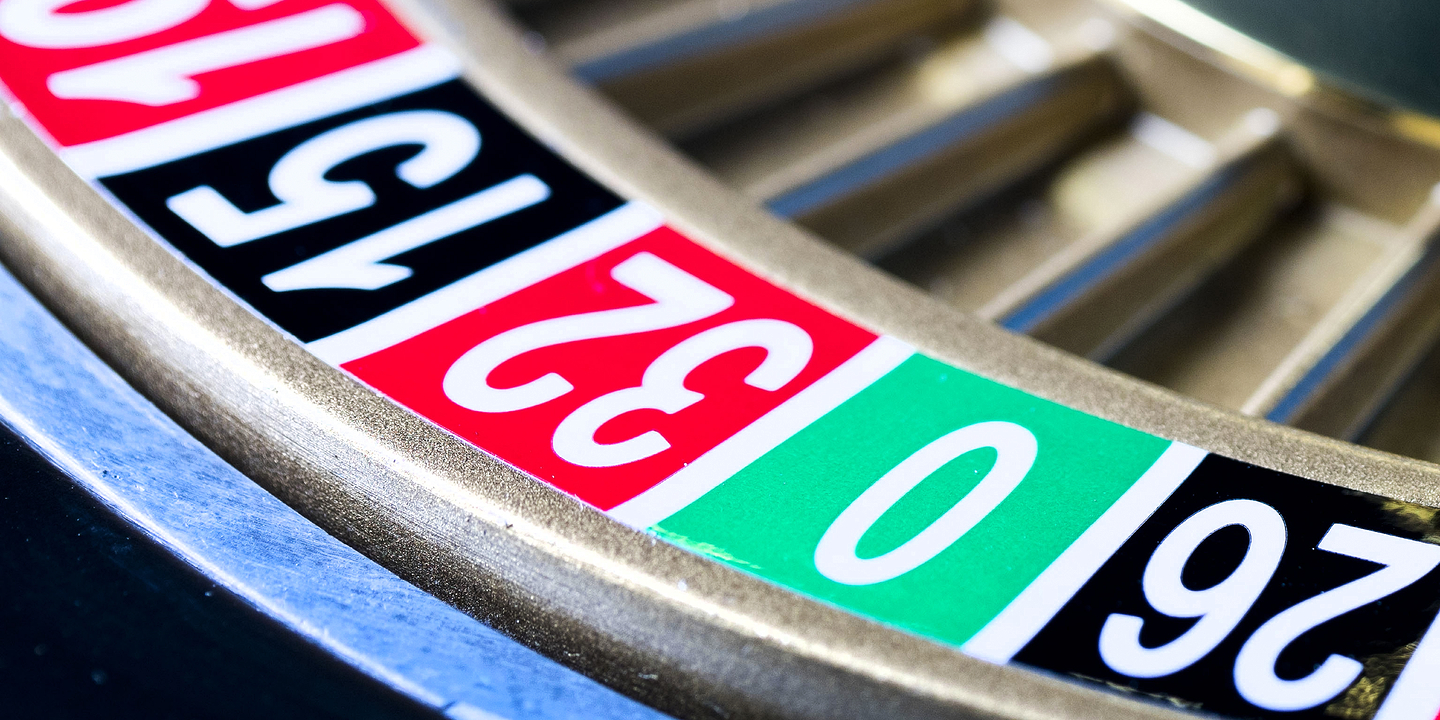 An administrator and part owner at an Evanston mental illness treatment center has sued a labor union, accusing the labor group of unfairly harassing him and invading his privacy as part of the union’s ongoing dispute with an Indiana casino.

Tossi’s lawsuit makes him the latest person to accuse the union of improperly singling him out for harassment, as it seeks to pull individual patrons into its long-running boycott campaign against Ameristar Casino in East Chicago, Ind. 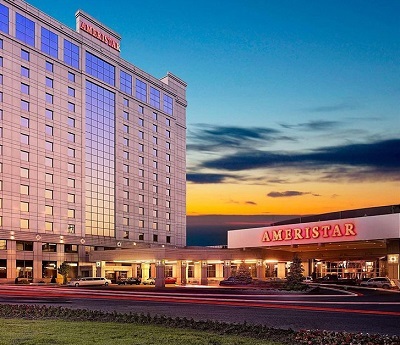 In May, Ameristar and four Cook County residents filed a lawsuit in Chicago federal court against the union, complaining of the union’s actions to personally target and pressure individual Ameristar patrons to join their boycott.

The union launched its boycott of Ameristar East Chicago in March 2015 amid a labor dispute between the casino and the union, which represents about 200 workers at the casino. Initially, the boycott involved demonstrations at the casino’s entrance and the distribution of leaflets to customers in the casino’s parking garage and of posters to local businesses.

However, the casino and the four individual plaintiffs who joined the casino’s legal action said union representatives also have personally targeted individual Ameristar customers, sending letters and other mailings to their homes and those of their neighbors, calling them on their personal mobile phones and distributing leaflets to customers and employees at businesses they own, in a campaign to “harass and embarrass the customers and their families.” In some instances, the lawsuit said, the union materials prompted those receiving the leaflets to ask if the Ameristar patron targeted by the union had “a gambling problem.”

Tossi’s lawsuit contained many of the same allegations, asserting union representatives approached Tossi’s personal neighbors, and those of Albany Care, asking them to pressure Tossi to join the boycott and insinuating he does not support a “fair contract” for the workers, and is in favor of taking away casino workers’ “access to affordable health care.”

Tossi said the flyers distributed by the union invade his privacy and cast him in a false light. He also leveled a count of intentional infliction of emotional distress. He has requested damages of more than $50,000.

The union has not yet formally responded to Tossi’s lawsuit.

However, in a filing in response to the Ameristar action, Unite Here maintained it was well within its rights to carry on its campaign in such a fashion to support its boycott, acknowledging it has refused to agree to Ameristar customers’ requests to stop distributing the leaflets.

It noted a federal court had earlier rejected Ameristar’s lawsuit to prevent the union from obtaining customer information, and asked the court to similarly dismiss Ameristar’s latest lawsuit.

And the union cited legal precedent which it argued drew a distinction between “coercive conduct” and coercive speech.

“The complaint does not alleged any unlawful conduct by Local 1,” the union wrote in its motion to dismiss. “Plaintiffs’ complaint is with the content of Local 1’s speech.”

Further, the union argued it had a right to share with the public the activities of the Ameristar patrons it had targeted in its campaign.

“Patronizing a casino is not a private activity, and patronizing a boycotted casino is a matter of public concern,” the union said. “Disclosure is protected by the First Amendment.”

Local 1 is represented in the action by attorneys with the law firms of Davis Cowell & Bowe, of San Francisco, and Asher Gittler & D’Alba, of Chicago.

Tossi is represented by the firm of Litchfield Cavo, of Chicago.

Ameristar is represented by the firm of Schiff Hardin, of Chicago.