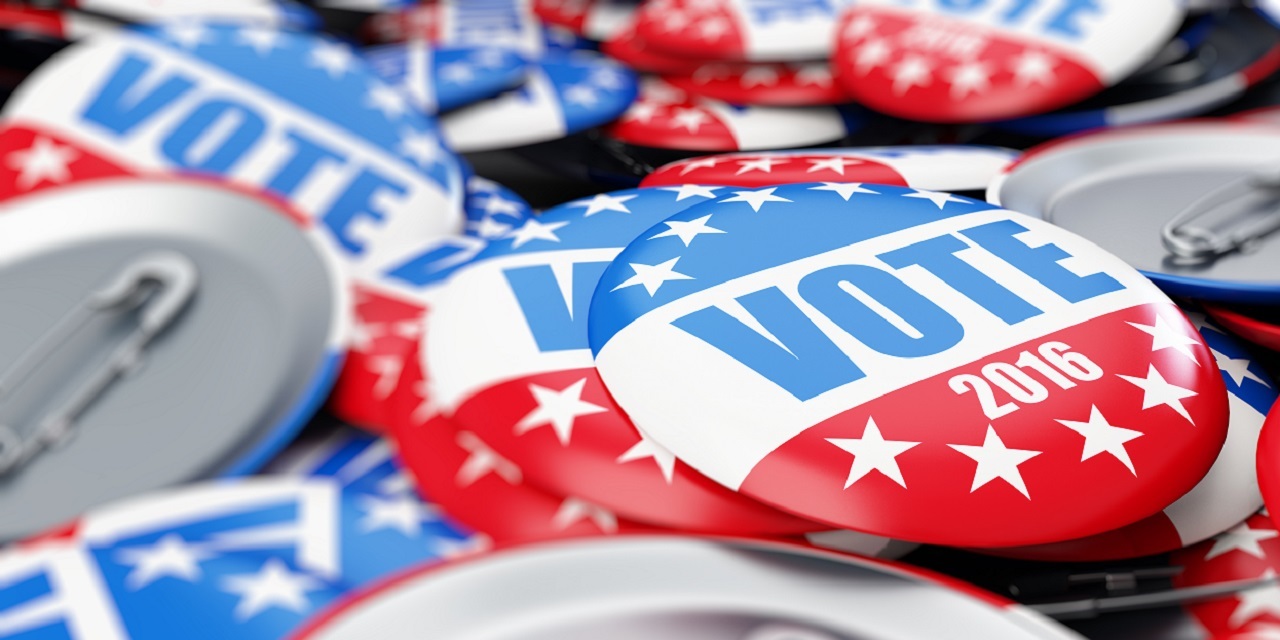 The question of whether voters wish to restrict the number of terms some of their elected officials can remain in office received resounding support in at least three of the four suburban Cook County communities in which it was asked this election.

And in that fourth community, the results of the vote won’t be known until and unless the Illinois Supreme Court weighs in on whether the referendum question passed legal muster.

On Tuesday, voters in the village of Crestwood and in the cities of Harvey and Calumet City easily passed referendums to impose time limits on the number of years their mayors, council members and others may serve in office.

In Crestwood, a measure to limit the village’s mayor, clerk and village trustees to no more than three terms in office led the way, with 88 percent of voters in that village voting yes on term limits. The measure collected 4,009 yes votes out of 4,829 votes cast. The village has 8,032 registered voters, according to data reported by the Cook County Clerk’s office.

Crestwood officials in recent years have come under fire for their alleged concealment of the village’s decades-long continued use of a well containing toxic levels of contaminants, despite an order from the U.S. Environmental Protection Agency to shut down the well.

When the use of the well came to light in 2009 in reports from the Chicago Tribune, the village was hit with hundreds of lawsuits, alleging liability for a host of severe health problems among village residents, including various cancers, tumors and deaths.

The village has settled much of the litigation, agreeing to pay $2.8 million in 2010, and seeking approval for an additional settlement of $15 million. The village sought to pay $9 million of that settlement by issuing bonds.

The village had been governed for about 38 years by Mayor Chester Stranczek, who served from 1969-2007. Stranczek had also served as a village trustee for about 12 years before becoming mayor.

The village’s current mayor, Lou Presta, has served in the office since 2013.

In Calumet City, voters approved a measure to limit that city’s mayor to four terms in office, whether either as mayor or alderman. Calumet City Mayor Michelle Markiewicz Qualkinbush has served in that office since 2003, winning reelection in 2005, 2009 and 2013.

And in the city of Harvey, voters approved a measure to limit the city’s mayor, aldermen, city clerk and treasurer to no more than four terms in office. The city, which faces severe financial difficulties, is led by Mayor Eric Kellogg, who was elected to his fourth term in 2015.

In May, Kellogg agreed to pay a $10,000 fine as part of a settlement reached with the federal Securities and Exchange Commission to end a legal action regulators had launched over allegations Harvey officials had steered nearly $2 million of investor money away from an advertised hotel project to the city’s treasury.

And in July, the city of Harvey was sued after Kellogg allegedly illegally signed off on a $15 million property tax levy after a majority of the Harvey City Council left the room.

Elsewhere, voters in the village of Broadview had the opportunity to vote on a measure to limit the village’s president to two terms in office.

However, results for that question were not released Tuesday, as a spokesman for the Cook County Clerk’s office said the clerk had been instructed by the Illinois First District Appellate Court to keep the vote totals under wraps until the Illinois Supreme Court can decide whether the ballot question was lawful.

Residents of the suburban village of 8,000 had collected enough petition signatures to place the measure on the ballot. However, the referendum was challenged in court by a man identified as Matthew Ames, who claimed the measure was not clear as to whether it could apply to someone who has already served two terms, or was limited to those who took office after April 4.

A three-justice panel of the state appellate court ruled 2-1 that the ballot measure was valid, and should be put before voters. However, the clerk’s office spokesman said the state Supreme Court is expected to take up the case.

The Supreme Court has not yet issued any communications on the matter.