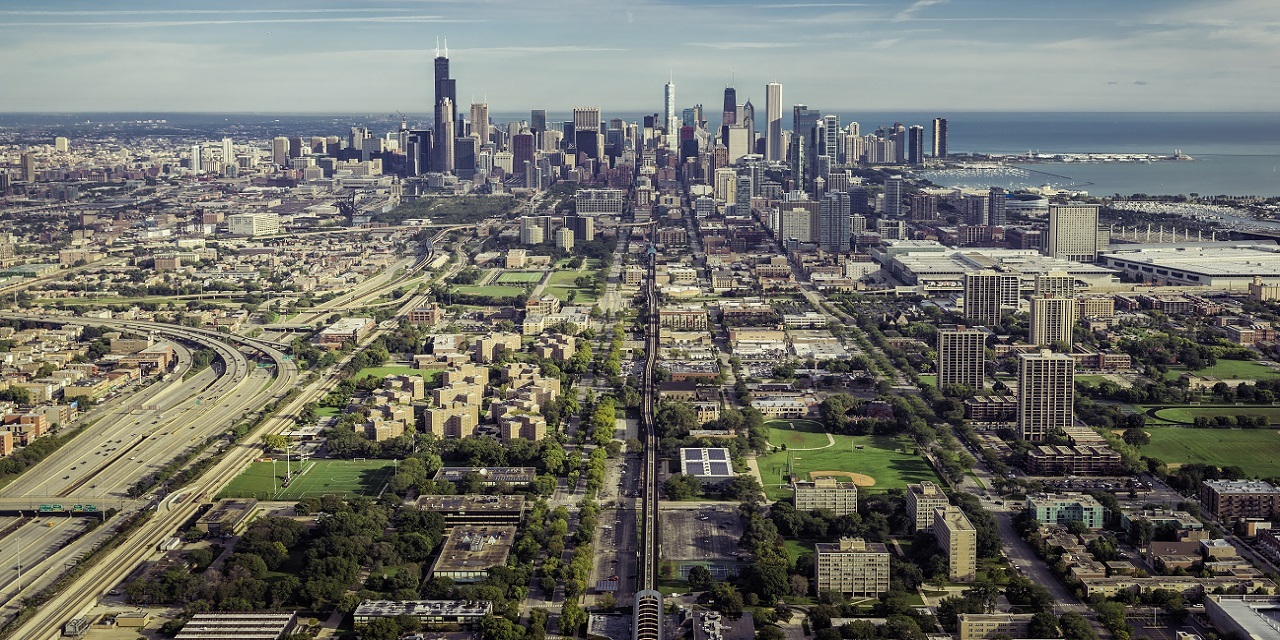 A Cook County judge has nearly grounded a lawsuit brought by Bensenville homeowners against the city of Chicago, saying the homeowners have more work to do to prove they can sue the city for directing a steady stream of aircraft over their homes every day from a new runway at O'Hare.

Dozens of Bensenville homeowners say air traffic from O'Hare International Airport’s busy new runway has destroyed their quality of life. They filed suit in Cook County Circuit Court in February 2016, alleging heavy air traffic from a new runway at O’Hare - flying 500 feet or less above their homes - constituted an illegal taking of their property under the U.S. and Illinois constitutions.

That complaint had followed earlier litigation the residents brought against the city, which a Cook County judge dismissed, but which had not included the homeowners’ so-called “inverse condemnation” and illegal takings claims. The city took the case to federal court, saying the homeowners’ claims under the U.S. Constitution made the federal court a better venue. The city then moved to dismiss the case again. 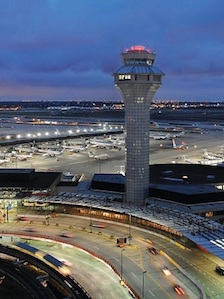 But before a federal judge could rule on that dismissal request, the homeowners persuaded the judge to send the case back to Cook County court. In October, the city’s attorneys again asked the judge to dismiss the case, arguing the homeowners filed too late, as Illinois law gave them only until 2014 — a year after the new runway first opened — to bring their legal action against the city.

Judge Thomas R. Mulroy issued his order on that request Jan. 31 in Chicago. He noted that while regular flights less than 500 feet above privately owned land do constitute government claiming a navigation easement, there is a lack of legal precedent establishing when that easement of flight crosses over into an actionable claim.

The homeowners say that while the runway opened in October 2013, they relied on the city’s public statements about plans to abate the noise.

“It was not until the summer of 2015 that plaintiffs realized their situation was permanent,” Mulroy wrote, citing a portion of their complaint in which the homeowners allege “the city intentionally engaged in a calculated pattern of conduct designed to appease and mislead the residents into delaying in asserting their rights by way of this litigation and otherwise.”

Yet because the homeowners didn’t allege specific dates of when air traffic increased – whether it was when larger aircraft used the runway or when they noticed planes flying at lower altitudes - Mulroy agreed to grant the city’s motion to dismiss the homeowners’ complaint without prejudice.

Alternatively, the homeowners alleged unjust enrichment because the city derives an economic benefit from the use of their properties.

The city, however, moved for dismissal, arguing protection under the Tort Immunity Act because there was no contract between the city and homeowners for a court to remedy. The homeowners asked for relief in the form of “quasi-contract,” which Mulroy defined as “an action for damages against the city” that “does not fall under the Tort Immunity Act’s contract exception.” Mulroy said the homeowners are barred from asserting that claim, and dismissed the count with prejudice.

Mulroy granted the homeowners until Friday, Feb. 24, to file an amended complaint for their pursuit of compensation for loss of property value. A status hearing is set for March 1.

Chicago City Hall is represented in the action by attorneys with the firms of Kaplan Kirsch & Rockwell LLP, of Denver, Colo., and lawyers with the city’s Department of Law.

The Bensenville homeowners are represented by attorneys Michael I. Leonard, John P. Killacky and Ethan E. White, of the firm of LeonardMeyer LLP, of Chicago.