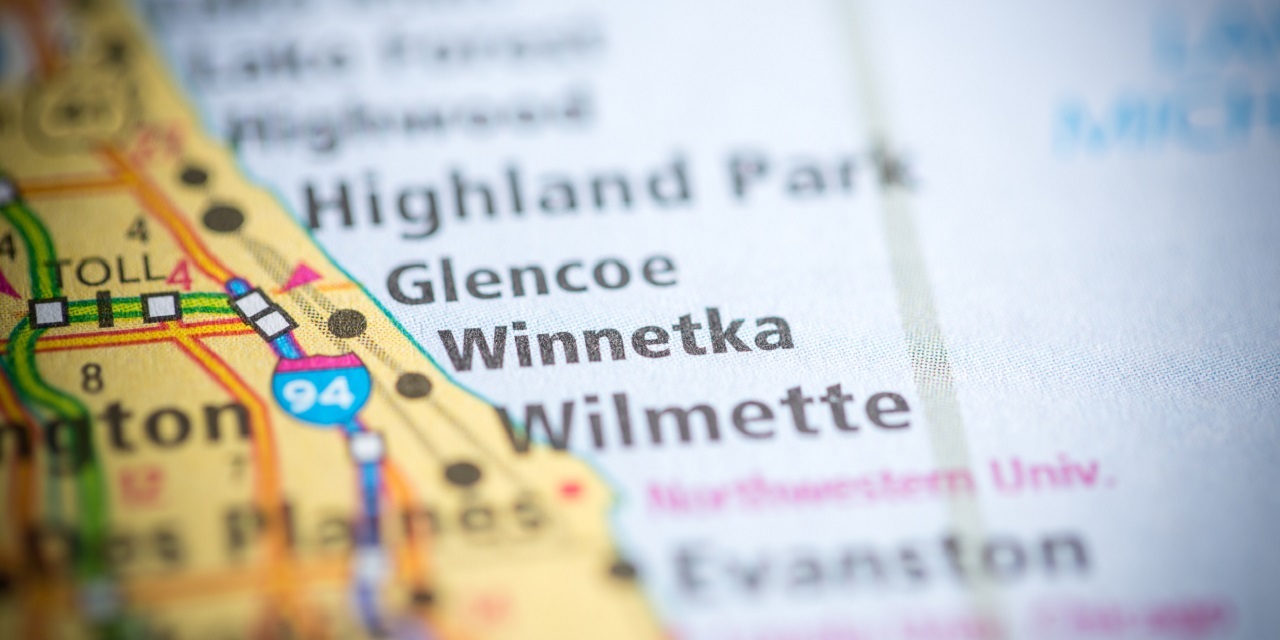 After an at-times raucous meeting that stretched well into the night before a crowd hundreds of parents, students, teachers, community members and others, the New Trier High School Board of Education has endorsed the high school administration’s plans to proceed with an all-day student seminar on civil rights criticized by many as political indoctrination.

On Monday, Feb. 20, people packed the Cornog Auditorium at New Trier High School’s west campus in Northfield, with many staying for three hours or more, to make their voices heard on the controversy-plagued seminar.

The meeting included more than one hour of public comment. New Trier Board President Greg Robitaille said more than 100 people had requested the chance to speak, but the board could only select the first 20 who had signed up three minutes each to speak. Normally, he said, the board would allot only 30 minutes of its monthly meeting for public comment.

Doors to the auditorium had opened at 6 p.m., and public comment began a little after 8 p.m. Monday.

The New Trier community, which includes residents of the wealthy communities of Wilmette, Winnetka, Kenilworth, Northfield and Glencoe, has been embroiled in controversy over the seminar since a group of parents and others became concerned after noting the topics and sessions planned for the mandatory student event.

The seminar is planned to include keynote addresses from novelist and columnist Colson Whitehead and author Andrew Aydin. Aydin serves as Digital Director and Policy Advisor to Democratic U.S. Rep. and Civil Rights movement leader John Jewis, of Georgia.

It will also feature a number of workshop sessions from which students can choose. New Trier administrators have said about 70 percent of the 100 workshops will be led by New Trier teachers, some of whom will be including materials they use in regular classroom instruction.

Workshop sessions have been given such titles as: “21st Century Voter Suppression,” “Affirmative Action in Elite College Admissions,” “Affordable Housing and Racial Diversity,” “Blackenomics 101,” “Examining our Biases,” “Seeing the Unseen: Racial Bias All Round You,” “Taking Action Against Injustice” and “Theft or Homage? A Discussion of Cultural Appropriation,” among others.

The potentially provocative subject matter of the workshops and the seminar in general have sparked a response from some parents, who say the session is politically slanted and biased. In response, they have launched a group, called “Parents of New Trier,” to petition the school administrators and board to either politically balance the event with other speakers, make the event optional for students, or cancel the seminar.

While rumors have swirled of potential legal action over the seminar, to date, no one has filed suit or publicly announced an intent to do so. None of the comments Monday discussed any potential for legal action.

Instead, opponents of the seminar focused their comments on continued requests for the school board to push administrators to rework the seminar to include a more diverse array of political voices.

The Rev. Corey Brooks, an African American and pastor of New Beginnings Baptist Church on Chicago’s South Side, for instance, added his voice to the Parents of New Trier group, asking them to find other voices to politically balance the seminar. He called the list of outside speakers selected to present at the event “very lopsided.”

“If the goal of your seminar day is education, and not indoctrination, make it a little more fair,” said Brooks.

He also volunteered to serve at the seminar, if the school so wished.

“Poverty, not race, is the critical issue in the U.S.,” Brooks said. “The real segregation is economic, not racial. There are no poor people in Winnetka, and no rich people live in Englewood.”

Other opponents similarly urged the board to lean on administrators – who used the meeting to again speak heavily in favor of continuing the seminar as planned – to change the agenda for the seminar to include conservative political voices, offering “balance” to the voices from the political left wing.

New Trier student Isabelle Hauser, of Wilmette, said she disagreed that racism is “one of the major issues at New Trier,” indicating she believed the event was designed by those from one end of the political spectrum to shame those with whom they disagree – particularly if they are white.

She said she has been attacked on social media in “backlash” for her opposition to the seminar.

“No one should ever feel guilty for who they are or where they’re from,” said Hauser.

And Tony Duncan, of Glenview, who said his children had been “adversely affected by racial issues” in the New Trier community, said he also believed the school had wrongly ignored the concerned parents, and had silenced “a large voice in the community.” The result, he said, would be an event that could be “easily dismissed” by students whose parents opposed the seminar.

“Race is not a partisan issue,” Duncan said. “No parent should be able to tell their child to dismiss an event like this.”

During Monday’s public comment period, those addressing the board were slightly tilted in favor of those supporting the seminar, as planned. However, total attendance in the packed auditorium appeared to lean heavily toward seminar supporters, with roughly two-thirds or more of the crowd regularly and loudly applauding and cheering those who spoke in favor of continuing the seminar.

Students and New Trier alumni who spoke at the meeting largely encouraged the board to allow the event to move forward as planned, saying they believed such seminars and sessions were needed to ensure New Trier students are not only academically prepared for college and the wider world beyond, but also socially prepared.

They each appeared to agree the racially “homogenous” nature of the largely white New Trier district and communities kept them from experiencing the racial diversity present in most of the rest of the U.S.

“New Trier has a special obligation to educate students about race, because of how homogenous our community is,” said Julia Stoller, a New Trier alumnus who said she now works as a teacher in Boston. As she attended college, Stoller said she “felt embarrassingly uninformed on issues of race.”

Others urged the board to reject “censorship efforts” from seminar opponents. And a number of New Trier students said they felt the efforts to shut down the seminar over concerns of indoctrination and “brainwashing” were demeaning toward them and their fellow students.

Student Ryan Cason, for instance, urged parents to send their children to the event, even if they opposed, because, he said, all perspectives were needed to engage in the discussion and to create a true “civil discourse” over race.

Supporters of the seminar also presented the board with a petition they said was signed by thousands of others from the New Trier community in support of proceeding with the seminar. At one point, they unfurled a banner at the front of the room purporting to contain the signatures of all who had signed the petition.

School board member John Myefski said he supported the concept of a seminar dedicated to discussing race and civil rights, but said he would like administrators to amend the program to include some of the alternative speakers or presenters suggested by seminar opponents.

Board members said they had each received hundreds of emails on the subject, from opponents and supporters.

And board member Patrick O’Donoghue also questioned administrators on why they could not incorporate alternative voices, or attempt to address the concerns.

“There’s obviously something here,” O’Donoghue said. “Have we not considered adding some of the speakers suggested?”

Assistant Superintendent Tim Hayes, however, said administrators believed the kinds of speakers suggested were “major, keynote-worthy” national figures, and not the kind of speaker the school would be comfortable calling on to lead a “workshop with 10 students.”

Hayes did not address Brooks’ offer.

The other board members, however, while supporting the idea of including parents in planning for future seminars, said they believed the school should go ahead with the seminar.

Robitaille said he found “no evidence” the event had been organized to promote a political or ideological agenda by teachers or administrators.

“I believe it (the seminar) is balanced and inclusive of different perspectives,” said Robitaille. “The seminar will proceed as planned.”

Want to get notified whenever we write about New Trier Township High School District 203 ?

Sign-up Next time we write about New Trier Township High School District 203, we'll email you a link to the story. You may edit your settings or unsubscribe at any time.