Judge: Man has standing under Spokeo to sue lawyer who used his crash report to solicit him 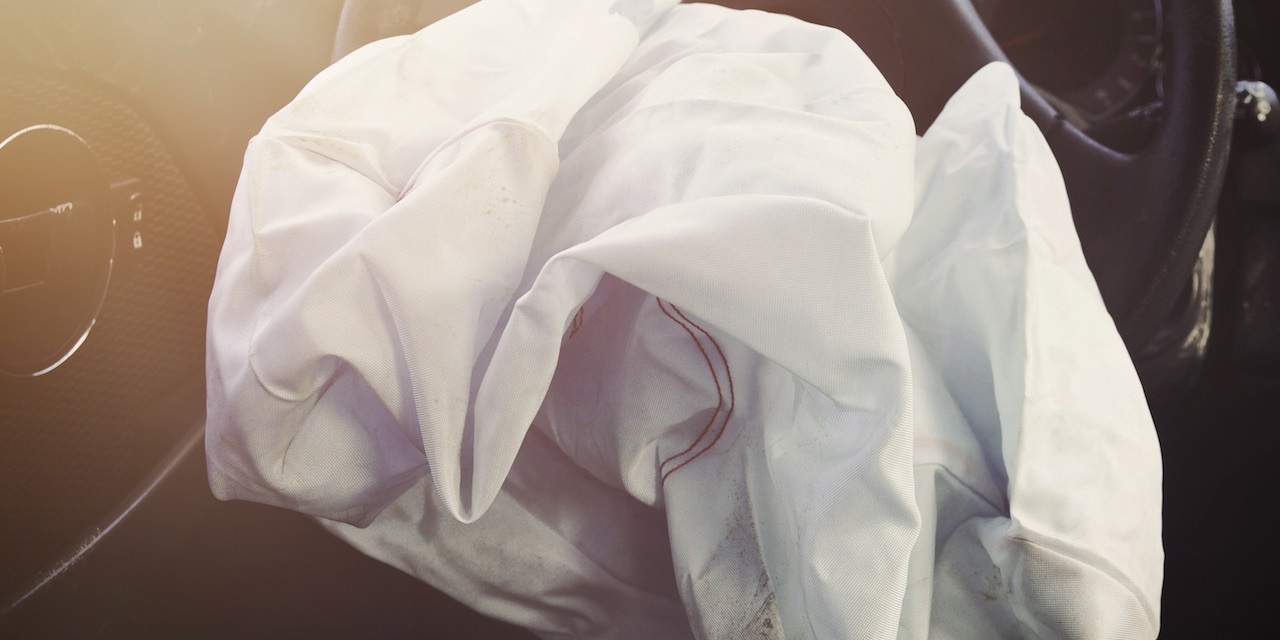 A Chicago federal judge has cleared the way for a man to continue his lawsuit against a Chicago lawyer he has accused of buying traffic crash reports to improperly obtain his personal information to then offer to represent him in any legal actions involving his auto accident.

“In this case … Pavone never gave his information to Mancini, and he did not consent to its disclosure to Mancini,” Kennelly wrote. “He is suing Mancini for obtaining his information, not for retaining it. Obtaining personal information from motor vehicle records without authority is part of what the DPPA specifically prohibits.”

The ruling comes as the latest step in multi-pronged legal actions Pavone launched in 2015 against law firms he said wrongly solicited him after obtaining his personal information from the record of a car crash he had suffered in suburban Schaumburg in January 2015.

At the time of the crash, police responding to the crash had entered Pavone’s personal information on an official crash report and had entered the report into an online database maintained by a company identified as iyeTek LLC, a subsidiary of LexisNexis, an online information provider. LexisNexis makes such reports available for sale to lawyers seeking clients to represent for personal injury lawsuits.

Pavone has alleged that is how is information was obtained by Mancini and lawyers with the firm of Meyerkord & Meyerkord, of St. Louis. Both legal practices then purportedly sent him letters, asking to represent Pavone and his family in any lawsuits they may file concerning the crash.

Mancini’s letter, at least, included a copy of the crash report that contained the Pavones’ personal information, according to Pavone’s lawsuit.

Pavone has also separately sued the Meyerkord firm and iyeTek and LexisNexis. That case is pending, also in Chicago federal court.

In September 2016, Judge Kennelly refused Mancini’s request to toss the suit, placing little weight on Mancini’s claims the First Amendment of the U.S. Constitution superseded the protections offered by the federal DPPA law.

At that time, however, Kennelly had left the door open for Mancini to challenge Pavone’s standing to bring the lawsuit, alleging Pavone could not demonstrate Mancini had actually harmed him, in light of last year’s U.S. Supreme Court ruling in the case of Spokeo v Robins.

In that case, the high court had ruled online consumer reporting agency Spokeo’s publication of personal information doesn’t violate federal privacy rights, unless claimants could demonstrate a “concrete” injury. It is not enough, the Supreme Court said, to simply allege a technical violation of the law.

In Pavone’s case, however, Kennelly said he believed the plaintiff had demonstrated such a concrete harm from Mancini’s use of the Pavones’ information on the traffic crash reports.

Kennelly noted Pavone provided his information to the police under obligation of law, but never voluntarily disclosed it to Mancini.

And the judge brushed aside contentions that Pavone’s information was already public, saying “Mancini’s possession and use of it” could still “cause him distress.”

“The dollar value of this may be small, but it is a concrete injury nonetheless,” the judge said.