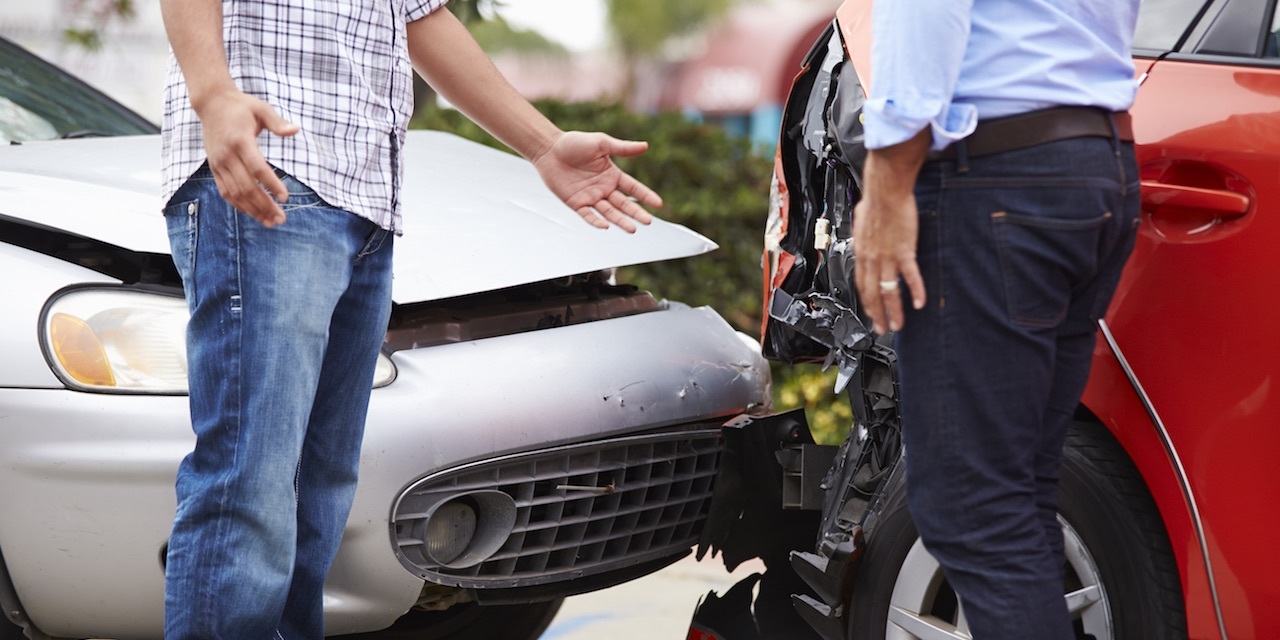 CHICAGO — A driver and her passengers are suing motorist Aretha J. Johnson, policeman Andy Braun and the City of Chicago, citing alleged insufficient measures were taken to prevent injuries and negligence for causing a three-car collision.

Beatrice McNary, Netrice McNary, and a minor filed a complaint on April 4 in the Cook County Circuit Court against the defendants alleging that they failed to properly control their vehicles, causing an accident.

According to the complaint, the plaintiffs allege that, on April 14, 2016, they sustained physical injuries when their vehicle was struck. The plaintiffs hold the defendants responsible because a Chicago police officer allegedly failed to keep a proper lookout while operating an unmarked police vehicle, causing the three-car crash.

The plaintiffs seek judgment against the defendant in an amount that exceeds the jurisdictional limits of this court, damages, court costs and any further relief the court grants. They are represented by Jon M. Topolewski of Ankin Law Office LLC in Chicago.