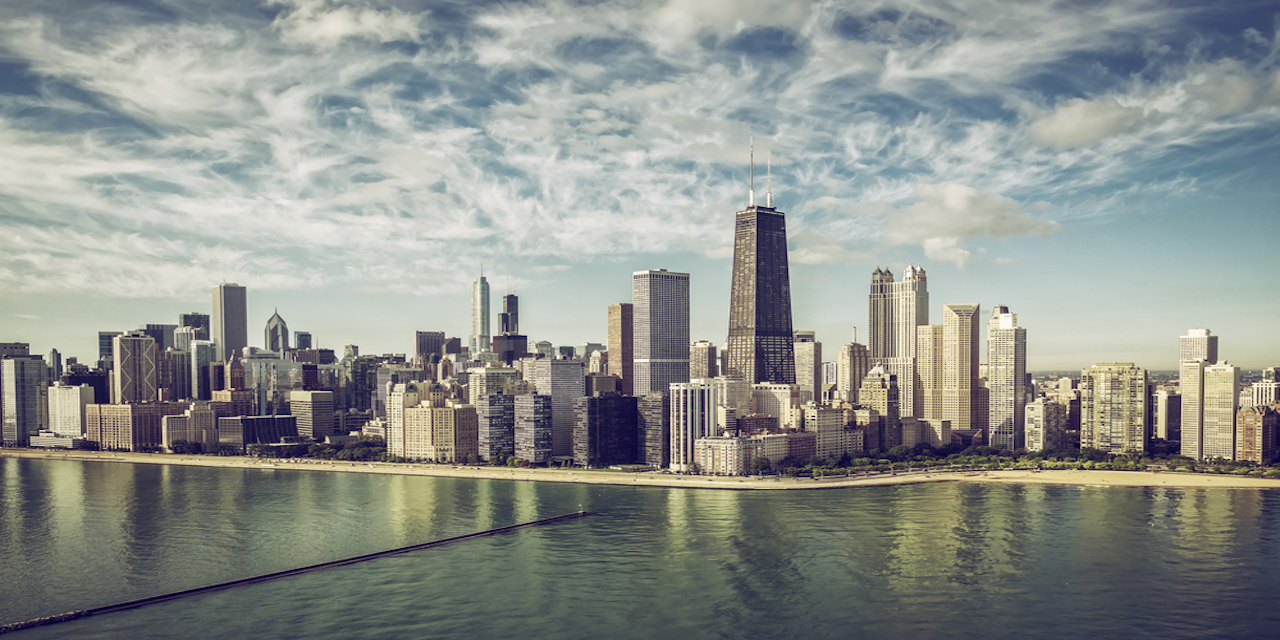 Editor's note: This article has been revised to clarify the judge's decision as it pertains to the plaintiff's claims related to actions the defendants are alleged to have taken in 2016.

A federal judge has put half of a restaurateur’s racial discrimination claim against Checkers Drive-In on the back burner, saying the statute of limitations had run out on one part of his lawsuit. 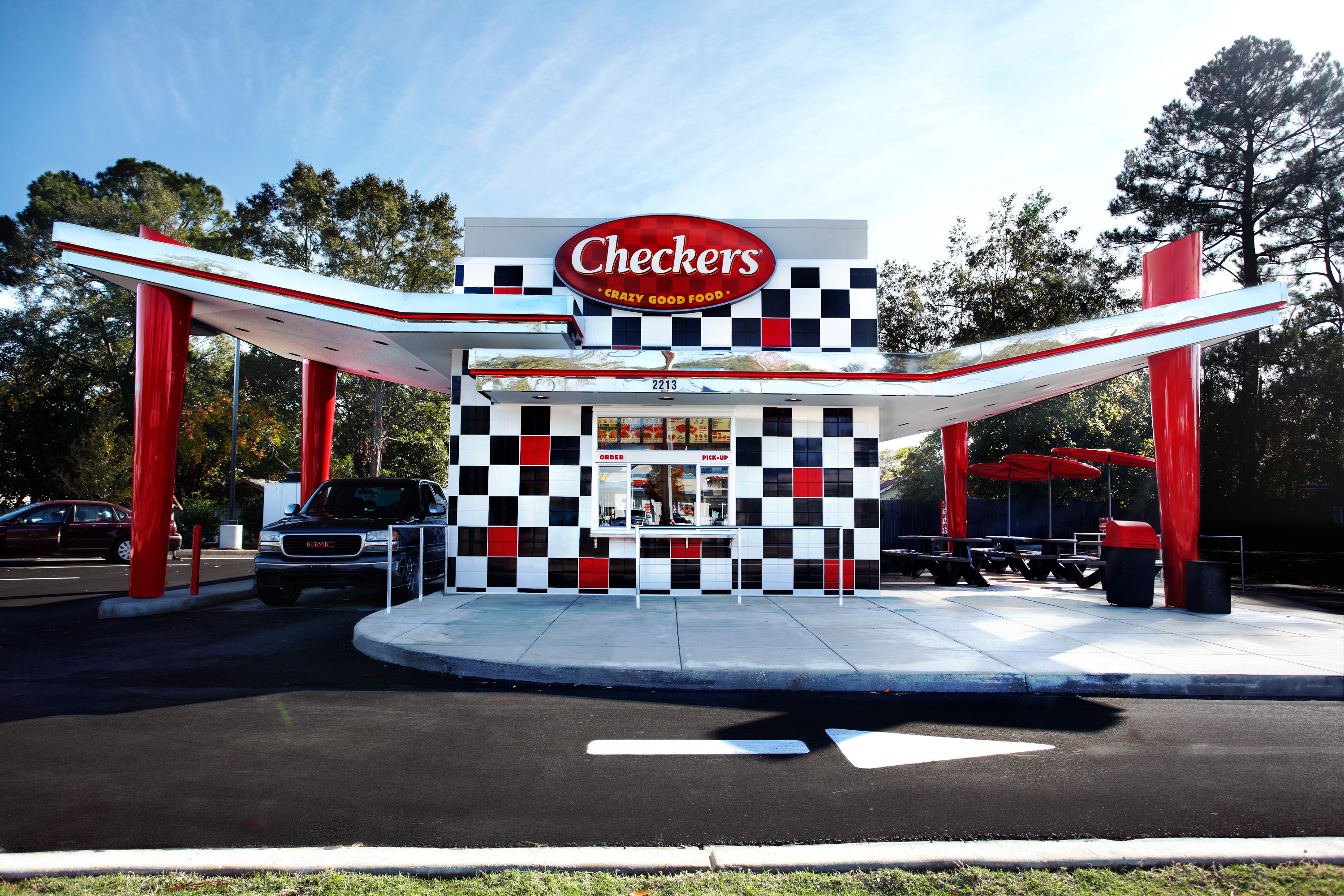 According to Feinerman’s order, Rowe got his first Checkers franchise in Dixmoor in 2008, opening in 2009. In 2011, he got his second, opening a Checkers on Chicago’s South Side, making him “the only African-American Checkers franchisee in the Chicago market and one of only a few nationwide.”

In 2012, Rowe sought to buy the Checkers at 5451 S. Wentworth Ave., Chicago, from a retiring operator who tried unsuccessfully to sell his restaurant back to the company. After the franchisee asked Checkers if he could sell to Rowe, Checkers exercised its own option to purchase, doing so July 5, 2012. It was the first time Checkers exercised its right of first refusal, the lawsuit said, but Checkers promised it would help Rowe expand and waive the franchise fee on his next restaurant.

Rowe encountered another roadblock in 2016, when he tried to open a Checkers at 10258 S. Halsted St., Chicago, the site of a former Checkers. The company gave conditional approval in August, but later insisted on a market study because another Checkers was within two miles of the site. However, the lawsuit alleged company policy requires the studies only for restaurants proposed within a mile of an existing operation, and noted the company didn’t require studies for other Chicago Checkers’ with proximity issues similar to the Halsted Street location.

In arguing for dismissal, Checkers said the two-year statutory limitation applies to Rowe's claim related to the 2012 Wentworth location dispute because Rowe should have filed his discrimination claim over that location within two years of being denied the opportunity to open that restaurant. Rowe, however, argued he didn’t determine those circumstances were related to racial discrimination until after the Halsted rejection in 2016.

Feinerman sided with Checkers, noting the statute began tolling when the injury occurred, not when Rowe determined the injury to have roots in illegal activity. He said Rowe misapplied precedent by suggesting a discrimination claim doesn’t accrue until the plaintiff suspects discrimination, when he actually “must allege facts supporting the inference that even with reasonable diligence, he could not have known that he had a potential claim against Checkers.”

As such, the judge said Rowe’s own argument works against him, since he said Checkers hadn’t exercised a first refusal right until blocking him in 2012. Feinerman also said Rowe could not argue equitable estoppel because he didn’t allege Checkers took active steps to prevent him from suing:

“Indeed, Rowe contends that he had no reason to believe he had been wronged until 2016, a contention inconsistent with a desire to sue earlier that was forestalled only by Checkers’ statements,” the judge said.

Rowe also argued the 2012 and 2016 incidents are connected in a manner that should let him  invoke continuing violation doctrine, but Feinerman wrote Checkers’ acts were discrete and independently actionable, such that the 2016 incident doesn’t restart the clock on the 2012 act.

Feinerman gave Rowe until May 3 to file an amended complaint “if he can allege facts supporting equitable tolling, equitable estoppel or some other doctrine that would save the claim from dismissal on limitations grounds.”

Rowe was represented in the action by attorneys with the Carmen D. Caruso Law Firm, of Chicago.

Checkers was defended by the firms of Cozen O’Connor, of Chicago, and Hunton & Williams, of Miami.