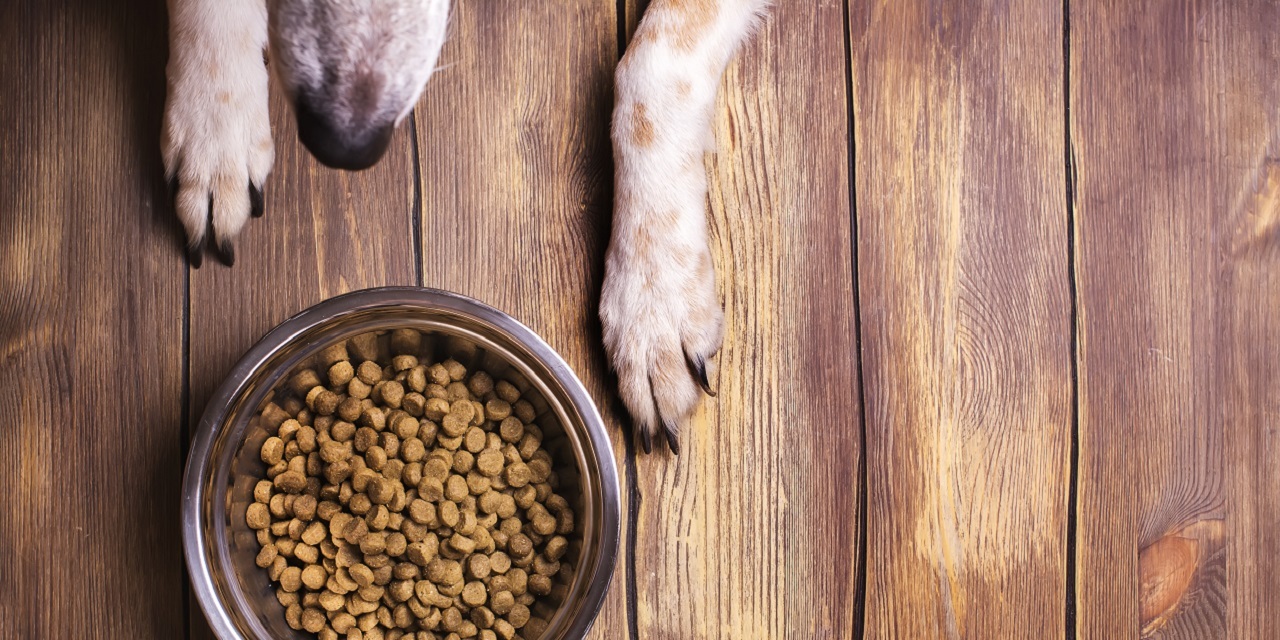 A federal judge agreed a pet food maker doesn’t have to be subjected to a lawsuit accusing it of misleading the public in claiming its ingredients were “Made in the USA,” even though some vitamins and minerals came from overseas.

In an order issued April 21 in Chicago, U.S. District Judge Elaine E. Bucklo granted a motion to dismiss a claim on behalf of defendant Wellpet LLC, which was facing a class action complaint accusing it of falsely labeling its product as being “Made in the USA.”

Dale Sabo, a resident of suburban Kane County who filed the complaint in August 2016, said Wellpet sourced vitamins and minerals for its pet food products from abroad, alleging that doing so for products billed as American-made constituted a violation of the Uniform Deceptive Trade Practices Act, the Illinois Consumer Fraud and Deceptive Business Practices Act and similar laws in California, Florida, Michigan, Minnesota, Missouri, New Jersey, New York and Washington, as well as unjust enrichment.

According to Bucklo’s background, Sabo bought Wellness Large Breed Puppy and Adult Foods from an Illinois retailer from November 2014 through July 2016. Each package listed ascorbic acid among its ingredients, but Sabo noted the last vitamin C plant in the U.S. closed in 2009.

Sabo argued Federal Trade Commission compliance guides make clear “all or virtually all” of a product’s components be of American origin, meaning it “should contain no — or negligible — foreign content.” Further, because the packaging makes special note of the “added vitamins, minerals and taurine for wellbeing,” there would be no way to consider the vitamin C a negligible ingredient.

Wellpet countered by arguing Sabo’s first amended complaint “does not plausibly allege that vitamin C is a ‘significant part’ of the products” he bought, noting ascorbic acid is one of more than 50 ingredients listed on the label. Further, Wellpet said Sabo’s reference to the last vitamin C plant closing in 2009 is self defeating because of the FTC’s enforcement policy statement that explains “unless a raw material unavailable in the United States ‘constitutes the whole or essence of the finished product... consumers are likely to understand that a ‘Made in USA’ claim… means that all or virtually all of the product, except for those materials not available here, originated in the United States.’ ”

Bucklo wrote she preferred Sabo’s argument regarding whether the vitamin C is a negligible ingredient, and also notes the complaint’s description of vitamin C as a manufactured product, an assertion Wellpet doesn’t dispute, though it conflicts with the claim of FTC protection for “a raw material unavailable in the United States.”

However, Bucklo said, Sabo did fail to “plead and prove actual damages,” writing he never said he wouldn’t have bought the dog food if the labels had indicated the vitamin C came from a foreign source. While he says he and other consumers who could be included in the class “are willing to pay a premium for goods made in the United States, he stops short of alleging that he in fact paid more for defendant’s pet food products because he believed they were American-made. Indeed, he does not claim that defendant charged more for its pet food products because they were (supposedly) ‘Made in the USA,’ nor does he claim that comparable pet food products that lacked domestic-source designations were less expensive.”

Though Sabo said he paid more than the food was worth based on what proved to be a false label, “without any factual foundation to moor his subjective estimation of the products’ worth, I find this allegation too speculative to support an inference of actual damages,” Bucklo wrote.

After finding Sabo failed to state a viable IFCA claim, she granted Wellpet’s motion to dismiss and denied a motion to strike class allegations as moot.

Sabo was represented in the action by attorneys with the firm of Davis & Norris LLP, of Birmingham, Ala., and by attorney Julie L. Simpson, of the Simpson Law Group, of Chicago.

Wellpet was defended by attorneys with the firms of Shook Hardy & Bacon LLP, and Bradley Riley Jacobs PC, each of Chicago.