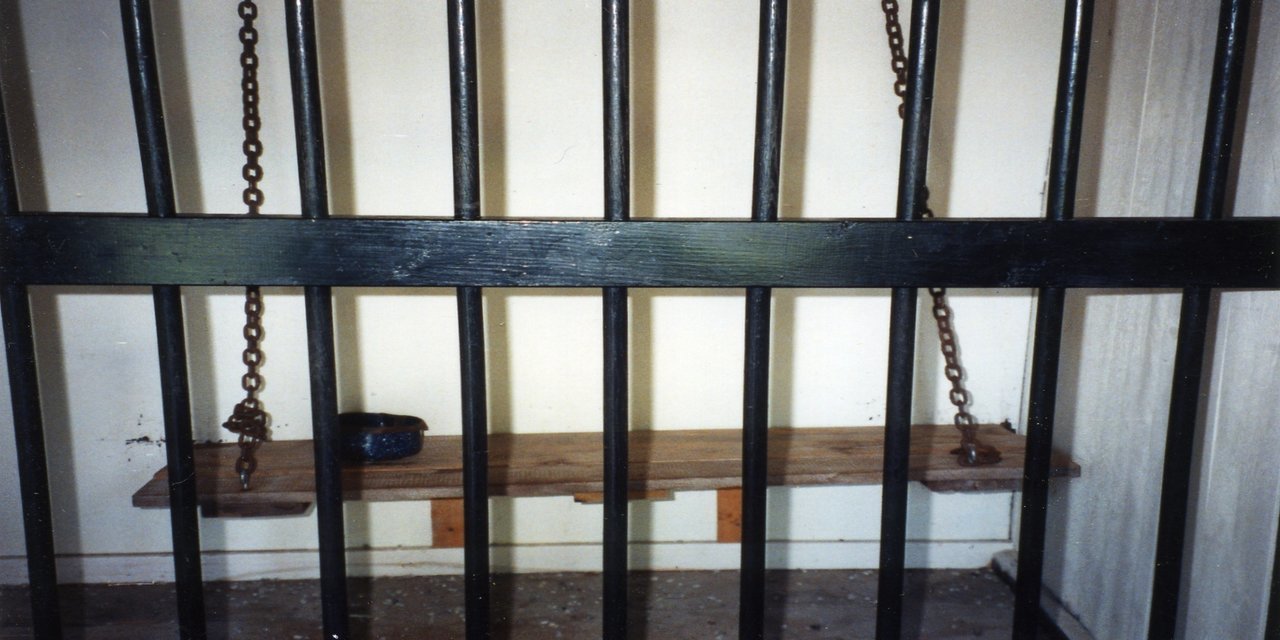 CHICAGO — A group of Illinois prison inmates will be allowed to move forward with their class action suit claiming health care provided to inmates in the Illinois Department of Corrections violates constitutional standards.

The plaintiffs argued that class certification was appropriate because the injunction they seek addresses the systemic factors that place them at risk of physical harm, and if they win, the resulting injunctive relief will apply to and benefit all members of the proposed class. The Illinois DOC, however, argued the named plaintiffs have not been subjected to deliberate indifference, so they cannot show that all class members are at risk of harm, and there is no basis for the requested injunction.

Plaintiffs contend that defendants’ argument ignores the evidence in the expert report and the judgment of other courts that systemic problems require class certification.

The report from court-appointed medical expert Dr. Ronald Shansky concluded, “From the eight site visits, the interviews with staff and inmates, the review of institutional documents, the review of medical records, including death records and mortality reviews, we have concluded that the State of Illinois has been unable to meet minimal constitutional standards with regards to the adequacy of its health care program for the population it serves.”

According to court documents, “The court finds that plaintiffs have sufficiently alleged that defendants have provided deficient medical care on a systemic basis that jeopardizes the ongoing well-being of plaintiffs and other prisoners in IDOC with serious medical needs. If plaintiffs ultimately prevail, the resulting injunctive relief will apply to all class members.”

Lippert, a Stateville inmate who has Type I Diabetes, says he has never received his medically prescribed diet and has experienced regular delays in getting insulin shots. He claims he endured a painful infected tooth for months before it was extracted.

Despite being told by a Menard doctor that he needed a pacemaker after experiencing severe headaches, chest pains and collapsing episodes, Rice alleges has never seen a cardiologist or received a pacemaker.

Martin, a Big Muddy River inmate who is partially paralyzed and wheelchair-bound, alleged he experienced a six-month delay in receiving a new wheelchair to replace a broken one. When he fell out of the first wheelchair, Martin allegedly suffered broken ribs that went undiagnosed for two months until he was allowed a hospital visit for a CT scan. He also claimed he lost a jaw stabilizer due to a prison transfer, and it has not been replaced.

Pattison, a Logan inmate, was told by an offsite orthopedic surgeon in October 2012 that she needed knee replacement surgery for a complete anterior cruciate ligament tear, but that procedure has been denied multiple times.

John Ruffin, a wheelchair-bound Dixon inmate, has experienced repeated delays in treatment for chronic pain and was awaiting a medical branch block that was approved in October 2015. After plaintiffs’ motion for class certification was filed, Ruffin received the medical branch block in February 2016.

Ezell Thomas, a Pontiac inmate diagnosed with asthma, chronic obstructive pulmonary disease and emphysema, had his prescribed inhaler confiscated. Requests for alternate inhalers have been rejected. In July 2015, Thomas underwent testing after protein was discovered in his blood, which is suggestive of bone cancer. He has not received those test results, and no follow-up appointment has been scheduled. Also, he claims he has never seen a dentist since his incarceration began in 1965.

The plaintiffs are represented in the action by attorneys with the Roger Baldwin Foundation of the ACLU, of Chicago, and attorneys with the firms of Locke Lord, Dentons US, Akerman LLP, The Quinlan Law Firm, Eimer Stahl LLP, Edwards Wildman Palmer and Steptoe & Johnson, as well as the Uptown People's Law Center, all of Chicago.

The Illinois DOC is defended by the Illinois Attorney General's Office and other attorneys, including Saira Janine Alikhan, of Chicago, and attorneys with the firm of Pugh Jones Johnson, of Chicago.