Church, Burbank gear up for trial to see how much Burbank owes church for unfairly denying permit 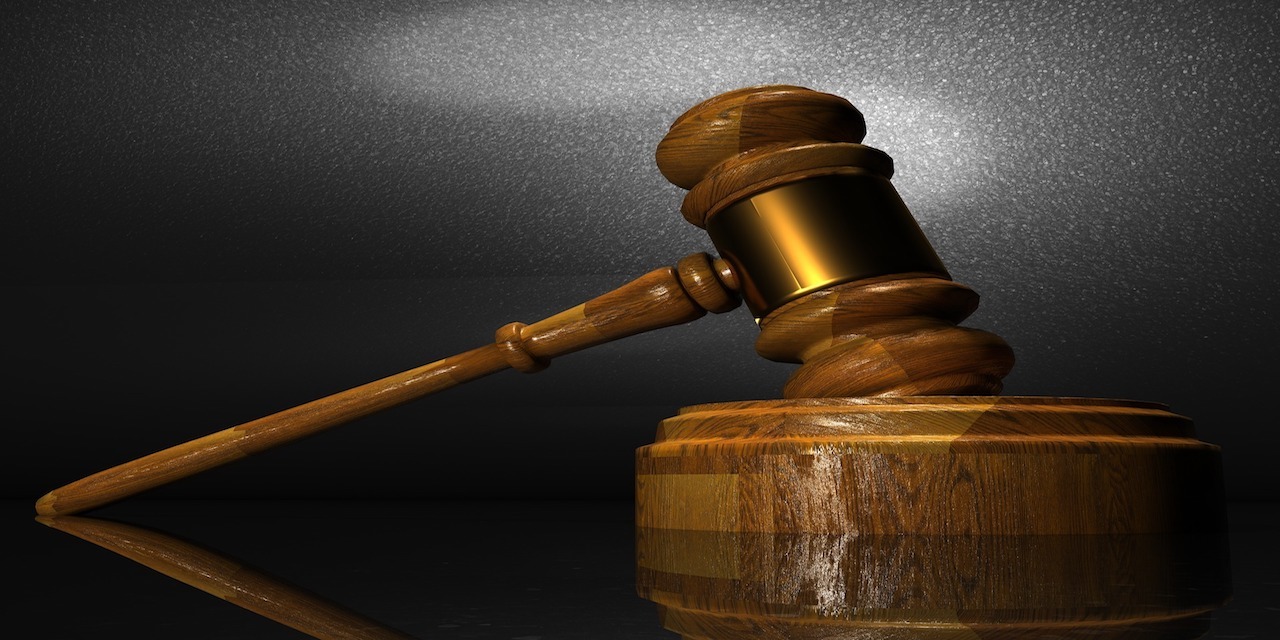 CHICAGO — As a church and a western Chicago suburb gear up to fight in court over how much the city should pay the church for improperly subjecting it to alleged overly rigorous zoning requirements, the attorney who represented the church says religious groups should know their rights under the law when dealing with potentially unwelcoming village and city governments.

Noel Sterret,a civil rights litigation attorney with the Chicago firm of Mauck & Baker, and an expert in the Religious Land Use & Institutionalized Persons Act, represented the Christian Assembly Rios De Aqua during its legal battle against the city of Burbank in western Cook County.

In 2010, the church filed suit against Burbank after the city council amended a zoning ordinance of one of its districts, effectively barring the church from purchasing land and congregating there.

That suit sparked legal proceedings that went on for nearly six years, culminating with the church winning a partial summary judgment in February, after the judge determined the city had unfairly subjected the church to zoning rules it did not similarly apply to non-religious organizations.

According to federal court records, settlement talks failed in May, and the case is set for trial in January 2018 to determine damages due the church.

The decision in favor of the church was "significant because it found that Burbank is liable and violated the Religious Land Use and Institutionalized Persons Act,” Sterett said. “So it’s a great decision in the sense that it established liability, and now we’re looking forward to going before a jury and letting a jury decide what the damages are and the scope of damages."

Enacted by Congress in 2000, the RLUIPA law prohibits local and federal government from using land regulations to impede religious exercise, practice and assembly.

Sterett said cities and municipalities, such as Burbank, show very little regard for the right of religious assembly. When municipalities dictate where people of faith can assemble, they overstep their authority, according to Sterett.

In light of this case and his experience as a litigator, Sterett encouraged religious groups to know their rights.