DOWNERS GROVE — A decision by the U.S. Supreme Court to allow religiously affiliated hospitals to be included in the religious exemption of the Employee Retirement Income Security Act (ERISA) may lead to further litigation against such organizations in the future.

“The statutory language is very open-ended," Alexander Batoff, an employment law attorney with Obermayer Rebmann Maxwell & Hippel in Philadelphia, told the Cook County Record. "In this case, the religious affiliation of the hospitals was not an issue, or if it was an issue, it was decided very early on in the litigation."

“Just what qualifies as such an organization is still up in the air,” Batoff added. 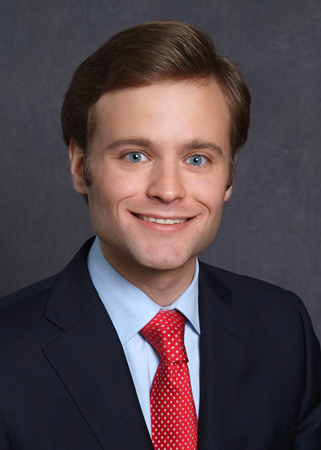 He said the statute defines it as an organization that shares common religious bonds or convictions with a church or a convention or association of churches.

“Clearly all of those terms are open to interpretation," Batoff said. "They have been litigated to some extent in the past, but they are probably going to be more heavily litigated in the future. These would have to be decided on a case-by-case basis.”

The Supreme Court decision involved litigation that could have cost Illinois’ Advocate Health Care organization, as well as a New Jersey hospital and another in California, over $4 billion of back pay to the pension plans.

“In this case, an adverse ruling would have meant that the three hospitals involved were not exempt from ERISA and would have had to pay an additional $4 billion into their pension funds,” Batoff said.

“Even for a large and robust healthcare provider, that can mean bankruptcy,” he said, adding he was not sure if the hospitals would be in danger of bankruptcy, but that it was a possibility.

Batoff also said that hospitals could cut back on their pension funds, but it would likely cost them in the long run.

“Cutting benefits too much could have other adverse consequences. While many healthcare providers are still religiously affiliated, the lion's share of hospitals are secular and top talent could jump ship if their benefits are cut too much," he said.