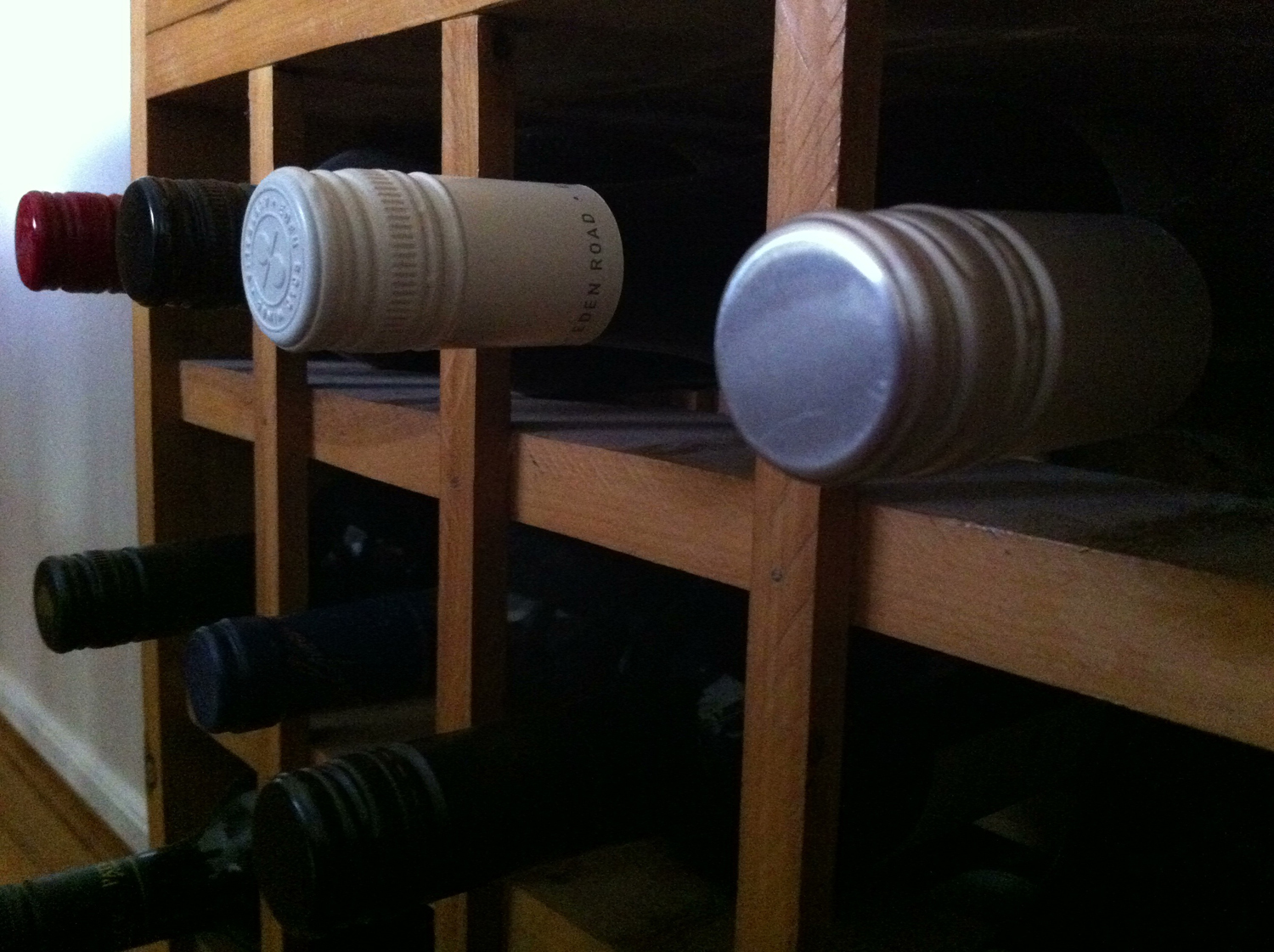 A well decked-out kitchen pantry might even have designated wine racks and other specialty storage space. | Simon Clancy / Flickr

A Chicago federal judge has stomped on an Indiana wine retailer's suit, which claimed Illinois liquor law unconstitutionally bars him from shipping his products into Illinois, saying the suit fails at the "most basic level."

However, the wine dealer is hoping the judge will reopen the case and allow him to file an amended suit.

Doust said the Illinois Liquor Control Act prohibits him from shipping wine to customers in Illinois, such as Cook County resident Irwin Berkley, who is also a plaintiff in Doust's suit. Plaintiffs contended the law violates the U.S. Constitution's Commerce Clause by benefiting Illinois retailers at the expense of out-of-state retailers.

The Illinois officials, through the Attorney General's office, filed a motion to dismiss.

First, the judge drew attention to the U.S. Supreme Court's decision in Granholm v. Heald, which said the Constitution virtually gives states a free hand in structuring their "liquor distribution systems." From there, Der-Yeghiayan noted Illinois has a three-tier system, in which licenses can be issued to manufacturers and primary U.S. importers, distributors and importing distributors, and retailers.

All alcohol sold in Illinois directly to Illinois consumers must pass through the tier system, which ensures proper control and regulation of alcohol, and the collection of revenues, which promotes the Illinois public's welfare, Der-Yeghiayan said.

"Plaintiffs' constitutional interests in conducting commerce within Illinois does not provide them with unfettered access to Illinois markets to prey on Illinois consumers and reap profits without regard to the health and welfare of the Illinois public without complying with Illinois' regulations and laws that are applicable to all," Der-Yeghiayan ruled.

The judge added that to grant plaintiffs' wish and let them operate outside the tier system, would give them an unfair advantage over Illinois retailers who have to abide by the system. Nothing prevents Doust from obtaining the required license and selling wine in Illinois through the tier system.

Der-Yeghiayan terminated the case June 8, but plaintiffs filed a motion June 19 asking the judge to revive the matter and allow them to file an amended complaint. That motion is pending.

Plaintiffs are represented by the Indianapolis firm of Epstein Cohen Seif & Porter, and the Chicago firm of Berger, Newmark and Fenchel.

Trade association Wine and Spirits Distributors of Illinois filed a memorandum as an intervenor in the suit against plaintiffs' action. The group has been represented by Chicago lawyer Richard J. Prendergast.