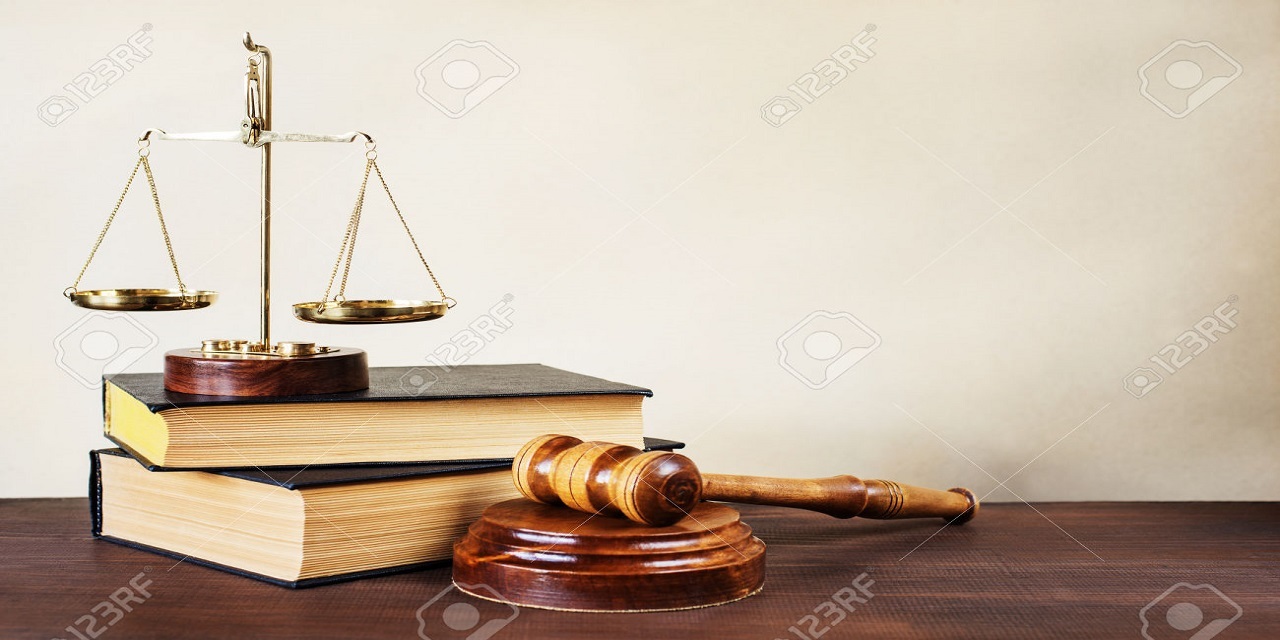 A new rule from the U.S. Consumer Financial Protection Bureau (CFPB) that makes it easier for people to file class-action lawsuits against a bank or credit card company would make society yet more litigious, some attorneys say.

“Class-action lawsuits are already being abused in this country,” said Scott Pearson, a partner with the Los Angeles-based law firm of Ballard & Spahr.

CFPB Director Richard Cordray defended the proposal, saying that under the current laws people who wish to sue a financial institution or credit card company are forced to sue alone or to give up. The rule would stop financial companies from trying to sidestep the courts and allow people who have been harmed by the companies to take action together.

However, Pearson said even though attorneys might profit from filing more lawsuits, it isn’t a desirable situation.

“If this rule passes, I think it will be terrible for the country,” he said.

The rule, however, could be short-lived, as the Republican-led House of Representatives voted July 25 to kill the rule. The U.S. Senate will next take up the question.

Typically, bank account and credit card contracts carry in their fine print an arbitration clause. This allows companies to require that disputes be settled in private mediation rather than through public court cases.

“A second part of this ruling not well known is that it would require a lot of information to be submitted to the CFPB, and they would then publish it,” Pearson said. “That would take confidentiality out of the arbitration process.”

The end result of more class action lawsuits against banks and credit card companies will be higher consumer costs and more difficulty getting credit, Pearson added.

“The rule was just adopted by the CFPB but it needs to be published in the Federal Register and then it would take effect in 241 days,” he said. “A lot of things could prevent it. Congress by a simple majority vote could stop it. The (banking) industry is lobbying and the chances are good.”

Another alternative is for Congress to pass its own legislation.

Pearson said the Trump administration has not weighed in on the matter, but the president has expressed favorable reactions to deregulation in the past.

“Anything that increases costs for consumers is bad,” Pearson said. “It makes more class-action suits possible in the financial world.”

Critics of the CFPB said the real beneficiaries of the ruling will be trial lawyers who can pocket on average $1 million in a class-action suit. They contend that arbitration is a faster and cheaper way to resolve disputes.

Want to get notified whenever we write about Consumer Financial Protection Bureau ?

Sign-up Next time we write about Consumer Financial Protection Bureau, we'll email you a link to the story. You may edit your settings or unsubscribe at any time.