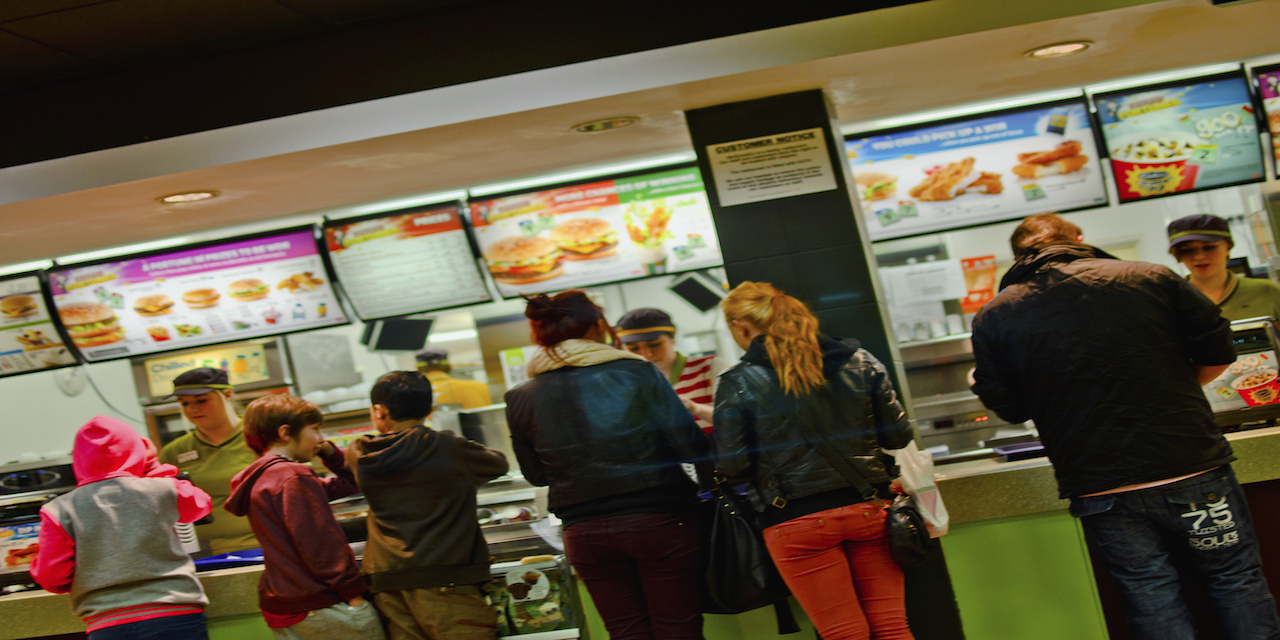 And the bills could lead to similar legislation in other parts of the country, including Illinois.

The five bills, dubbed the “fair workweek” legislation, will apply to employers with 20 or more employee, in particular requirng such employers to notify wage-based employees at least 14 days in advance of schedule changes.

Eric Su, an attorney and partner at the firm of Ford Harrison in New York, told the Cook County Record that he expects laws like the fair workweek legislation to be proposed in other metropolitan areas, including Illinois.

“I would think that’s a high possibility because this [the New York legislation] came on the heels of a similar ordinance that was enacted in Seattle," he said. "...this is another series of worker protection laws that are being enacted in major metropolitan areas throughout the country. I won’t be surprised if there are similar legislation in the works in San Francisco, or in (Los Angeles) county or in D.C., etc."

These laws particularly affect the future treatment and wages of fast food workers. If proper notice of scheduling changes is not given in accordance with the laws, employers will be forced to pay penalties to employees whose schedules were changed.

Fast-food employees also could see dramatic increases in their paychecks depending on the infraction. Currently, minimum wage for fast-food workers in New York City is $12. However, when the fair workweek laws go into effect in November, employees could stand to make $10 to $75 more per hour depending on when they were notified and the changes made to their schedules.

“For New York, it’s significant because, as you know, the retail business is a thriving industry in New York City,” Su said. “And then fast food, its industry has come under severe amounts of pressure both from organized labor to lawmakers and in New York. We really have a separate set of wage laws that cover the fast food industry. So, the flexibility in terms of wages that other hospitality industry businesses enjoy that is not applicable to the fast food industry. It will be very interesting to see how businesses cope with these laws."

Outside of the potential increase in wages, employees can expect to see less fluctuation in their hours. Back-to-back opening and closing shifts will be prohibited, while preferential treatment in shifts will be given to existing employees before new hires can be considered.

The new changes in legislation also could lead to logistical nightmares for employers and franchisees in the retail and fast food industry as they adapt to new record-keeping rules.

“Employers will have to maintain these records showing scheduling and adequate notices for schedule changes," Su said. "Then there’s the other issue: Training your supervisors and your other managers to know that there are strict rules required by the city for scheduling workers. And that imposes additional burdens on an employer to ensure that his workforce is knowledgeable in being able to deal with these issues.”