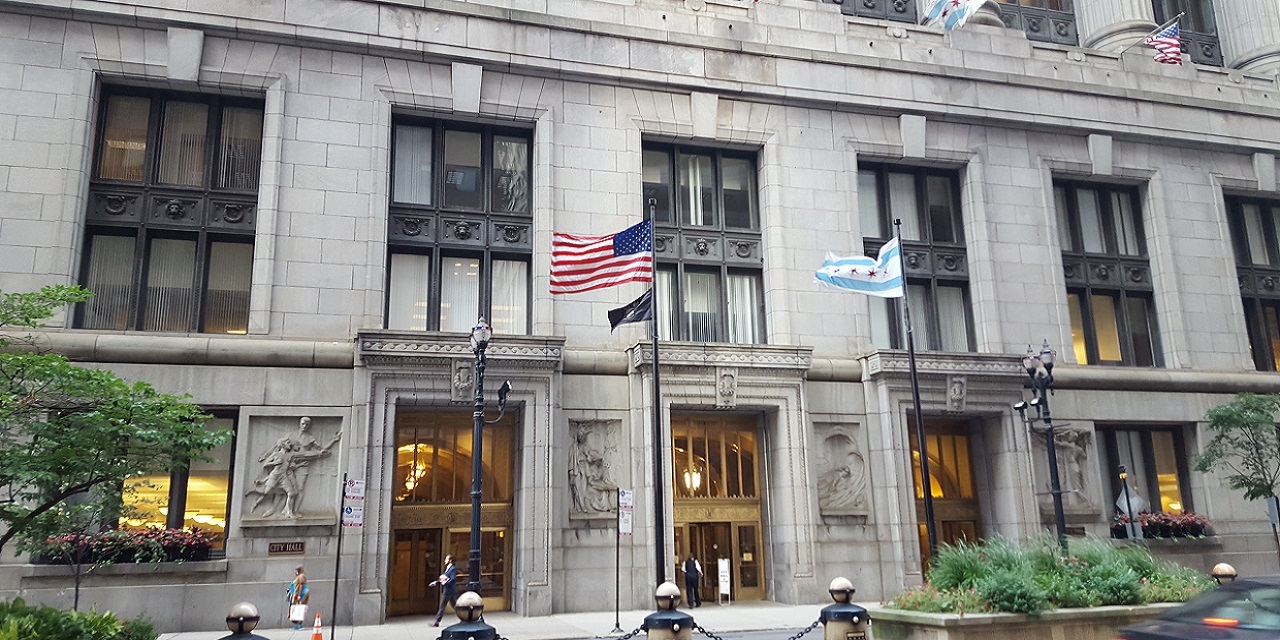 A labor union representing the Chicago airport security officers formerly designated as Chicago Aviation Police has failed for now in its attempt to block City Hall from removing the title of “police” from the officers in the wake of a high-profile passenger dragging incident at Chicago’s O’Hare International Airport.

On July 27, Cook County Circuit Judge Rodolfo Garcia denied the request from Service Employees International Union Local 73 for a temporary restraining order against the city over the decision affecting about 230 airport security officers at O’Hare and Midway international airports.

After aviation security officers violently removed a passenger from an overbooked United Airlines flight in April at O’Hare, the Chicago Department of Aviation stopped referring to its security personnel as “police” and changed insignia on uniforms and vehicles. The change was outlined in a January directive, but was not enacted until after April. 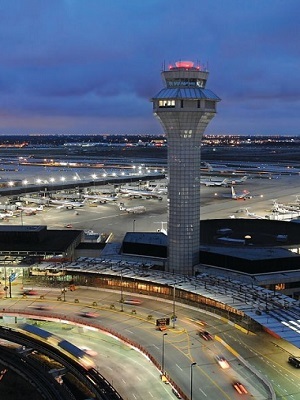 But on July 20, SEIU Local 73 filed a complaint in Cook County Circuit Court, asking the court to block the change and declare the city lacked the unilateral authority under the collective bargaining agreement to rebrand the security personnel.

The union filed an unfair labor practice charge with the Illinois Labor Relations Board on April 26. On May 18, Local 73 received a proposal from the city explaining proposed changes. The union rejected the agreement on June 15, and on June 28 the city declared an impasse in negotiations. On June 30, Local 73 denied the impasse assessment and requested further negotiations.

On July 11, Chicago Chief Labor Relations Negotiator Joseph Martinico said the city was moving forward with the rebranding, and explained the changes in a news release the next day. Union representatives filed a grievance on July 13 and met with the city on July 14 to no avail. On July 17 Chicago Ald. Raymond Lopez urged the city to abandon the rebranding effort and said doing so without a 137 percent increase in CPD office staffing to “address the security void would create a destabilized airport environment.”

According to the union, the state recognized the aviation department as a law enforcement agency in 1993, and since then the aviation security personnel “have all the powers possessed by Chicago Police Department Officers.” ASO workers can issue tickets for traffic and security violations, detain people suspected of violating city, state or federal laws, search detainees and their personal property and vehicles and respond to disturbances, including family and civil disputes, on airport grounds.

They also must obtain state certification from the Illinois Local Government Law Enforcement Officers Training Board, must complete the Chicago Police Academy Training Course and a 40-hour gun class. Since 2006, the city has provided badges identifying these workers as Chicago Aviation Police.

But under the city’s proposal, ASOs could no longer issue traffic tickets, make arrests or conduct the same type of searches, “and ASOs could only respond to incidents and disturbances when requested by Chicago police.” They could only board airplanes if the city police or fire departments ask for help.

According to the complaint, the city violated two articles of the union’s collective bargaining agreement by changing job duties for ASOs, an also did so by removing the word police from ASO vehicles, badges and uniforms. The complaint said losing the police title and branding will affect the degree to which the public obeys ASOs, a shift “which may take years to reverse.”

The union wants the court to force its grievance into expedited arbitration.

Representing Local 73 in the matter are its attorneys, Tyson Roan and Daniel Zapata.

A status hearing is set for the matter on Sept. 14.