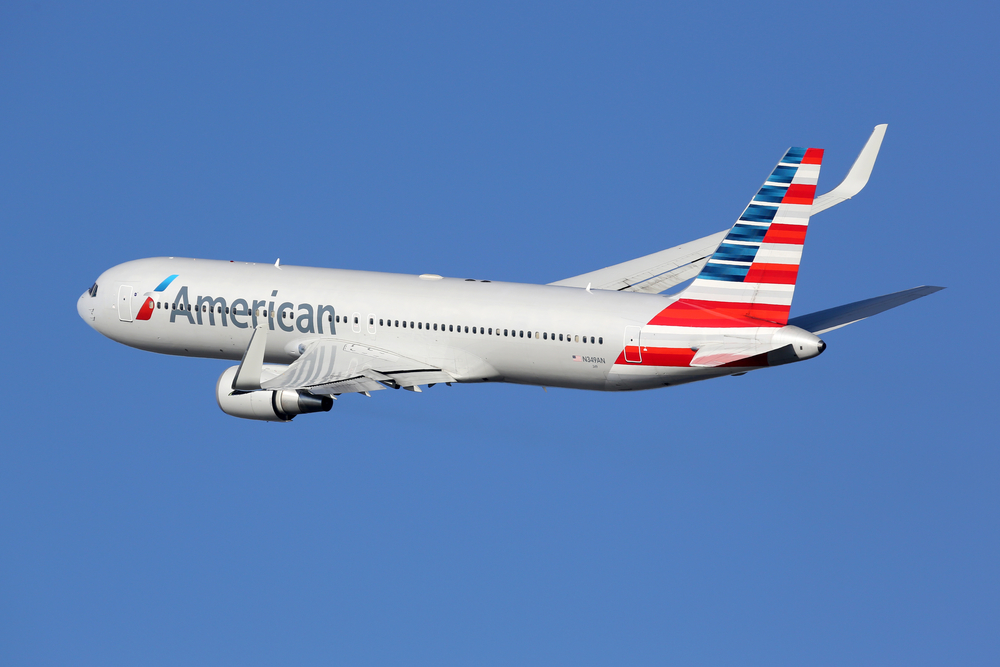 A group of American Airlines retirees will be able to continue their lawsuit against the company over changes to their priority boarding status, which they claim was guaranteed to them as a retirement benefit.

In an opinion issued Aug. 16 in federal court in Chicago, Judge Sharon Johnson Coleman allowed the bulk of the complaint of 16 retired flight attendants to proceed after the airline requested a dismissal of the entire second amended complaint.

According to Coleman’s opinion, the retirees allege breach of contract, promissory estoppel and negligent and intentional misrepresentation because American altered their priority boarding status, a component of their travel benefits. It did so in September 2014, following a 2013 merger with US Airways.

The retirees say the company policy is that employees are allowed to permanently maintain their American travel classification at the time they left the company. They said the company policy was included in various printed materials and handbooks. All 16 plaintiffs had D2 boarding priority status when they retired, and said they accepted early retirement offers based on the promise of maintained travel classifications and other benefits. The benefit extends to spouses or company-recognized domestic partners and dependent children and offers unlimited D2 travel on American Airlines and American Eagle carriers.

Under their new, lower classification of D2R, the plaintiffs say “they have routinely and regularly been bumped from flights and have been unable to travel,” according to Coleman.

In moving to dismiss, American said the plaintiffs failed to identify the contract it allegedly breached. Whereas the plaintiffs cited the company’s TRIP Book, an employee handbook, American said that document is not a contract because it expressly allows the carrier to unilaterally terminate or modify the terms in at least five separate sections.

Coleman sided with the retirees, writing the book “contains clear enough language that employees and retirees meeting certain eligibility requirements would believe an offer has been made for them to receive specific travel benefits.” She said the language allowing American to change the terms “does not disclaim the actual formation of a contract.” She further said the codified promise of travel benefits “for the life” of the retiree conflicts with the power to modify benefits, resulting in enough ambiguity to allow the lawsuit to proceed.

She similarly agreed with retirees in their promissory estoppel request, framing that decision in context of the decision to accept early retirement based on the incentives outline in the handbook as well as 2008 and 2011 letters from M. Burdette, American’s vice president of employee relations. As with the breach claim, Coleman said she “must construe all inferences in favor of plaintiffs when deciding a motion to dismiss.”

However, Coleman did agree with American that the retirees failed to meet the heightened requirements to be allowed to press their claim for intentional misrepresentation. Specifically, she said they did “not identify who made the representations or when precisely they were made” and therefore failed to state a claim.

She did allow the retirees to maintain their claim of negligent misrepresentation. While American argued again the language in its handbook gave sufficient notice to retirees that benefits could change, demonstrating reliance on the lifetime provision would not be reasonable or justifiable, “reasonable reliance is usually a question of fact that is not appropriate for resolution on a motion to dismiss unless the undisputed facts lead to only one possible conclusion.”

Slavin & Slavin LLC, of Chicago, and The Law Office of Robert B. Williams, of Chicago.

American Airlines is represented by the firms of Kaplan, Massamillo & Andrews LLC, of Chicago, and O'Melveny & Myers LLP, of New York and Los Angeles.