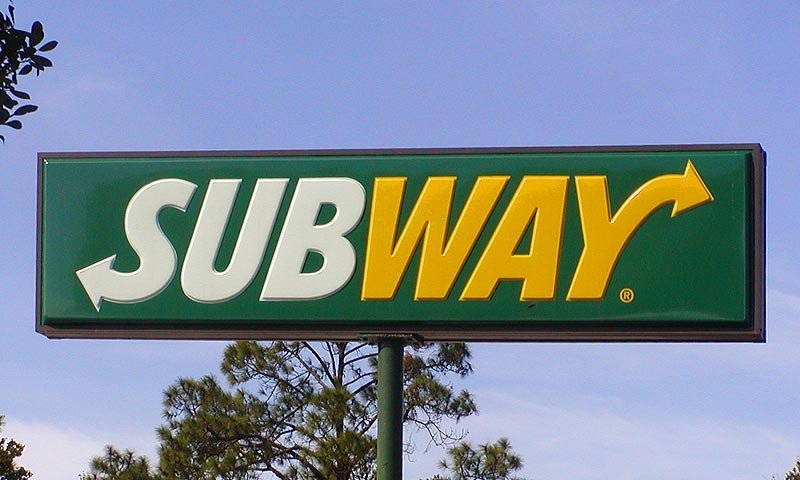 Less than five days after a federal appeals court threw out a settlement deal intended to cut short the litigation, a group of lawyers representing people suing Subway over the length of their footlong sub sandwiches have indicated they will now refresh their class actions against the ubiquitous fast food chain.

On Aug. 29, the attorneys, led by lawyers Thomas A. Zimmerman Jr., of the Zimmerman Law Offices of Chicago, and Stephen P. DeNittis, of the firm of DeNittis Osefchen Prince P.C., of Marlton, N.J., filed a notice in Milwaukee federal court of their decision to abandon a settlement agreement with Subway.

Four days earlier, a three-judge panel of the U.S. Seventh Circuit Court of Appeals in Chicago had overturned a Wisconsin federal judge’s approval of that settlement agreement, calling it an example of a legal “racket” designed to line the pockets of plaintiffs’ lawyers, while leaving members of the class with little but crumbs.

The litigation first landed in federal courts in 2013, after plaintiffs in several federal court districts brought class actions, asserting Subway’s footlong sandwiches at times measured only 11 inches, allegedly shorting customers of the amount of food they believed they had ordered. All of the lawsuits followed the publication of an online viral video in which a teenager in Australia purported to document the shortcomings.

The lawsuits were consolidated in the Wisconsin federal court.

While Subway contested the allegations, arguing the occasional shortcomings stem from natural variations in the baking process, asserting its raw dough sticks, from which the sandwich bread is made, are uniform in length and weight.

However, Subway eventually agreed to a settlement, under which Subway would institute procedures to better ensure sandwiches reach 12 inches and would pay plaintiffs’ attorneys more than $500,000 in attorney fees.

The 10 named plaintiffs, who led the action, would also each receive $500 under the deal.

However, one of the class members, Ted Frank, senior attorney and director of the Center for Class Action Fairness at the Washington, D.C.-based Competitive Enterprise Institute, objected to the settlement, saying the deal was essentially “worthless” for anyone but the plaintiffs’ lawyers.

Frank appealed, and setting the stage for the Seventh Circuit’s cutdown of the settlement, also describing the deal as “utterly worthless” and asserting the case should have been “dismissed out of hand.”

In their notice, the plaintiffs’ lawyers defended the fee request, asserting the fees equaled “less than 50 percent of the over 2,000 hours they had spent working on the cases.”

Subway has been defended in the action by the firms of Wiggin & Dana, of New Haven, Conn.; and Livin Ginsburg and Beermann, Pritikin, Mirabelli & Swerdlove, both of Chicago.

Frank, the CEI and the Center for Class Action Fairness declined to comment on the plaintiffs’ decision to press ahead with the lawsuit.