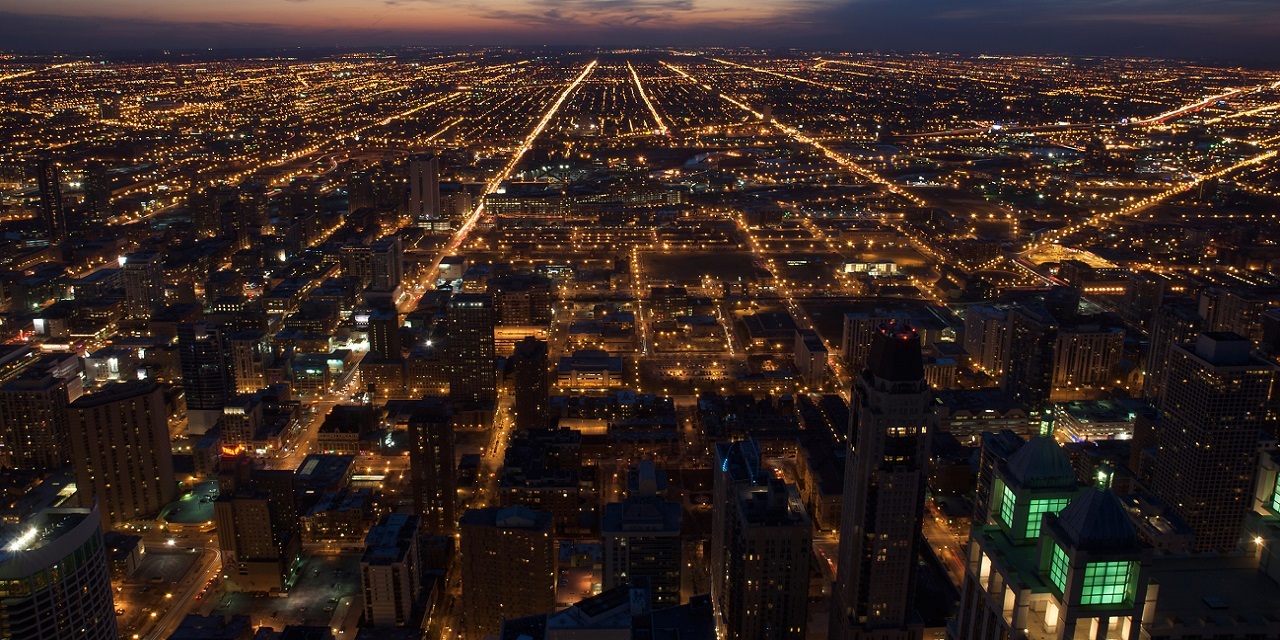 On Sept. 15, attorneys with the Zimmerman Law Offices, of Chicago, filed in Cook County Circuit Court yet another class action lawsuit over the collection of the county tax, this time on behalf of named plaintiffs Guadalupe Zavala Jr. and Christopher Christian against Yum Brands. 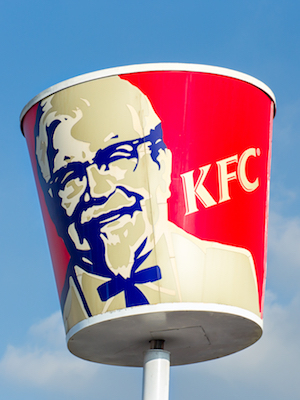 The complaint alleges the overcharge is the result of improper programming in Yum Brands’ “point of sale” software in registers in all of its Cook County KFC restaurants. The complaint asked the court to expand the action to include a class of additional plaintiffs potentially including everyone who bought a beverage at a KFC restaurant in Cook County since the sweetened beverage ordinance took effect on Aug. 1.

The complaint estimates there are more than 30 KFC restaurants in Cook County.

The lawsuit is the fifth such class action brought by the Zimmerman firm in Cook County court over the collection of the sweetened beverage tax.

A regular filer of a variety of class action complaints in Cook County and other jurisdictions, the Zimmerman attorneys have already filed similar lawsuits against 7-Eleven, Subway, Jewel-Osco and PepsiCo.

The Cook County sweetened beverage tax forces anyone buying soda and a wide variety of other beverages at supermarkets, convenience stores and restaurants to pay a penny per ounce of beverage. The tax has been controversial since Cook County Board President Toni Preckwinkle, a Democrat, broke a tie vote to approve the ordinance creating the tax.

A survey conducted Sept. 19 by polling group We Ask America indicated the tax is widely unpopular, with 86 percent of survey respondents believing the county should repeal the tax. Further, 78 percent of respondents said they were less likely to support a Cook County Board commissioner who voted to approve the tax.

The poll of 1,056 registered voters has a margin of error of 3 percent.

Retailers have also reported sales decreases of 20-40 percent or more since the tax was enacted.

Supporters of the tax say it would bring in about $200 million per year to help the financially-struggling county government maintain services, and would help reduce obesity and other public health concerns in the county by reducing consumption of soda pop and other sweetened beverages.

Opponents of the tax, however, have said the levy would add a large burden to the grocery expenses of ordinary families, and would hit retailers in the county hard, as county residents would simply go outside Cook County to buy the beverages they had purchased at Cook County supermarkets and convenience stores. Further, they said the manner in which the tax ordinance was crafted would lead to legal headaches for retailers, who would need to invest large amounts in reconfiguring their register systems to account for the tax, while opening retailers to lawsuits.

In rejecting a legal challenge to the tax earlier in late July, Cook County Circuit Judge Daniel Kubasiak had brushed aside those lawsuit concerns, agreeing with the county’s position that such worries were “merely speculation.”

Since the tax took effect, however, the Zimmerman firm and other plaintiffs lawyers have brought a number of class action lawsuits against retailers, restaurants and vendors. Other lawsuits were brought against Walgreens, McDonald’s and Circle K.