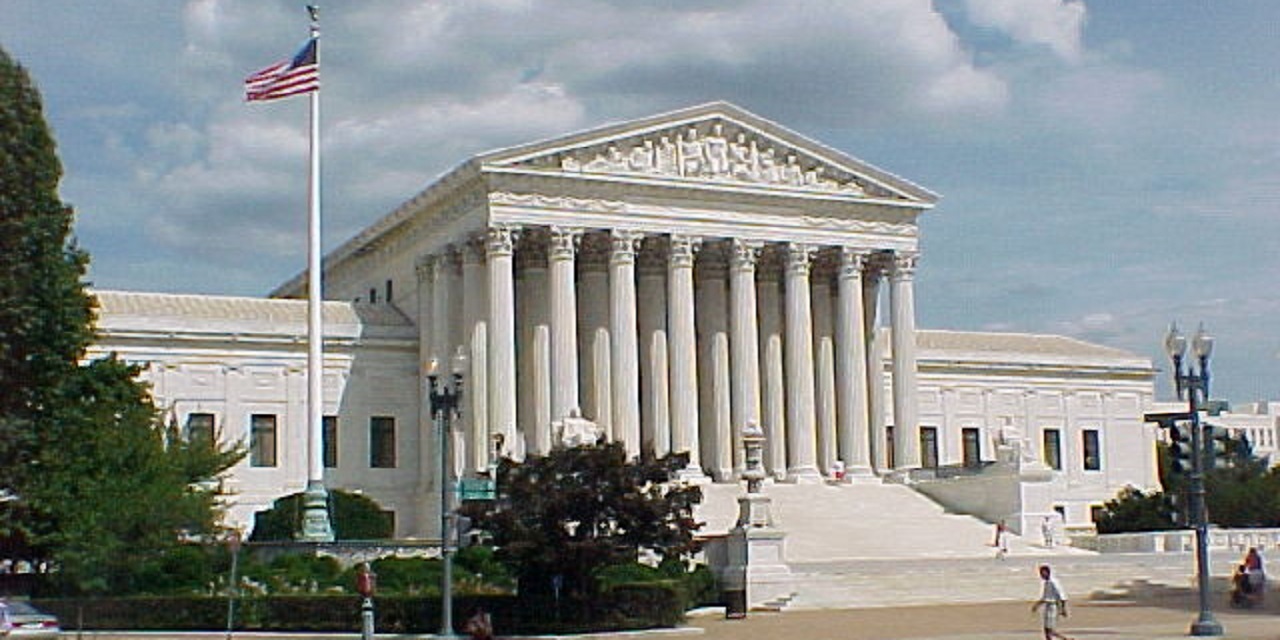 The U.S. Supreme Court will again wade into the question of whether public sector worker unions can force government employees who don’t wish to join their union to still pay fees, ostensibly for collective bargaining representation.

On Sept. 28, the nation’s highest court agreed to hear arguments in a lawsuit originally filed by Illinois Gov. Bruce Rauner, but now led by state employee Mark Janus, against two labor unions, the American Federation of State, County and Municipal Employees (AFSCME) and the Teamsters, asserting those unions’ mandated collection of fees from non-union workers was unconstitutional.

The court’s decision to take up the case could set the stage for a potential big legal victory for proponents of employee choice and the so-called “right to work” against the labor unions they have accused of exploiting state-mandated fee collection powers to use the money to buy influence with politicians who set labor rules. Republicans have noted the funding has primarily benefited Democratic officeholders supported by the unions.

“With the Supreme Court agreeing to hear the Janus case, we are now one step closer to freeing over 5 million public sector teachers, police officers, firefighters, and other employees from the injustice of being forced to subsidize a union as a condition of working for their own government,” said Mark Mix, president of the National Right to Work Legal Defense Foundation.

Together with the Chicago-based Liberty Justice Center, the Right to Work Foundation has represented Janus, shepherding the case through the courts.

“It has been a long, long road to get to this point,” Janus said in a prepared statement issued by the organizations representing him. “When I was hired by the state of Illinois, no one asked if I wanted a union to represent me. I only found out the union was involved when money for the union started coming out of my paychecks. I don't want to be associated with a union that claims to represent my interests and me when it really doesn't. I brought this case on behalf of all government employees who also wanted to serve their community or their state without having to pay a union first.”

In a published statement, AFSCME Council 31, which represents many Illinois government workers, said the case is the result of “a blatantly political and well-funded scheme” by “billionaire CEOs, corporate interests and politicians like … Rauner …” “to use the highest court in the land to further rig the economic rules against everyday working people.”

They urged the court to stand by previous rulings which had upheld the collection of such fees as constitutional.

However, the organizations representing Janus have said they intend to ask a new conservative-majority court to overturn the existing precedent first established in the Supreme Court’s 1977 ruling in Abood v Detroit Board of Education, which had allowed the collection of the so-called “fair share” fees.

Last year, the Supreme Court had the chance to overturn that decision, but deadlocked 4-4 on the question when it was presented to them in a case originating from California. The court had been reduced to eight justices following the death of Supreme Court Justice Antonin Scalia, and the refusal of the Republican majority in the U.S. Senate to consider the nomination of Merrick Garland by former President Barack Obama. The court added a ninth justice this year when the Senate confirmed President Donald Trump’s nomination of Neil Gorsuch. The pick is anticipated to have again given conservatives a 5-4 edge on the court.

With nine justices now in place, the Janus lawsuit would provide the court with a new vehicle to revisit the question.

Rauner had initially launched the legal action in 2015, asserting Illinois’ law and policies allowing the mandatory collection of fair share fees violates the rights of about 6,600 of the state’s 46,000 workers who pay the fees. The lawsuit noted fair share fees can amount to as much as 99 percent of the dues paid by similar workers who are union members.

Rauner was tossed from the lawsuit, when a federal judge determined he lacked standing to represent the workers. But the judge also granted permission to allow Janus, a non-union state employee, to take Rauner’s place.

The judge and later the U.S. Seventh Circuit Court of Appeals also ultimately dismissed the case, saying the Abood decision required them to do so.

However, Janus’ legal team had indicated from the beginning it was their desire to ultimately take the case to the Supreme Court, the one court with the authority to undo Abood entirely.

“Every public sector employee in the U.S. should be free to choose whether to pay money to the union at his or her workplace,” Jacob Huebert, director of litigation at the Liberty Justice Center, said in a prepared statement released Thursday. “Janus v. AFSCME presents an opportunity to restore fairness and First Amendment rights to millions of American workers by giving them the right to choose whether to support a union with their money.”