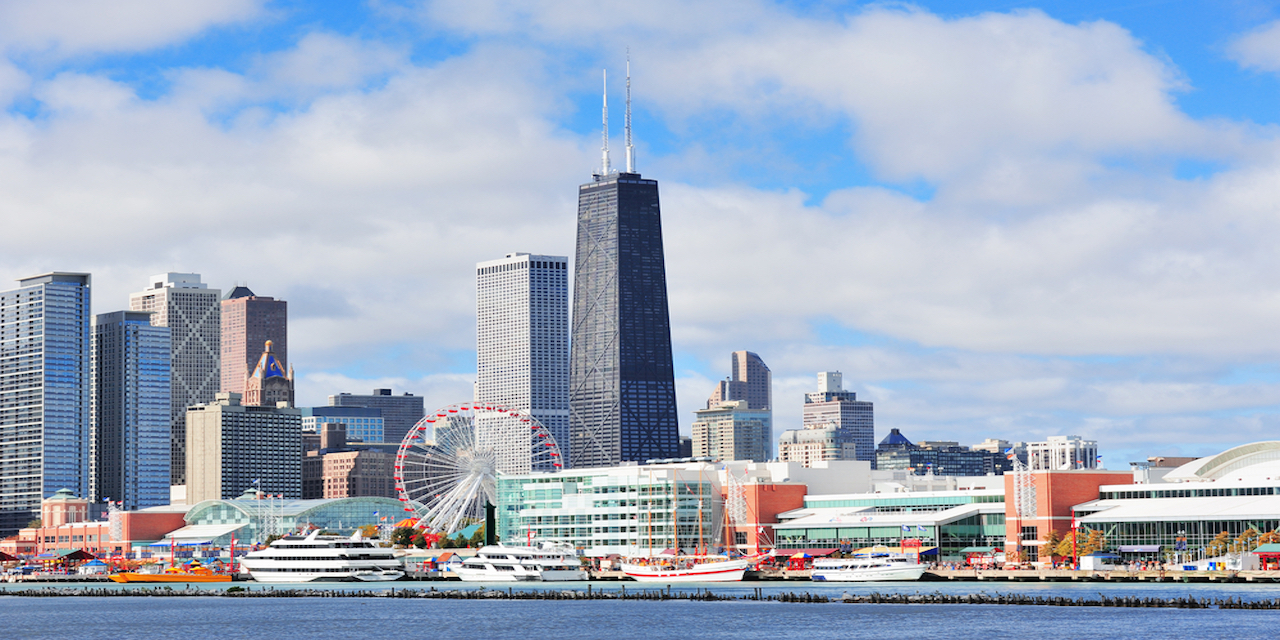 CHICAGO -  A state appeals court has denited the city of Chicago's bid to charge federal mortgage lender Fannie Mae for the cost of demolishing a South Side building the lending company did not own when it was torn down.

The decision was delivered by Justice Mary Anne Mason and was filed in the Illinois First District Appellate Court Sept. 26. Justices P. Scott Neville Jr. and Michael B. Hyman concurred.

The dispute revolves around a building at 535 W. 60th Street in Chicago's Englewood neighborhood that was demolished in 2015 because of its derelict state.

In 2016, the city filed a motion against Federal National Mortgage Association (Fannie Mae) and several others to recover $27,042 in demolition and court costs stemming from a previous case in which the city attempted to force the owners to demolish the building.

Fannie Mae argued it should not have to pay because it was not the owner of the building when it was demolished and had sold it two years before it came down.

Two days before the building was sold to Branton, the city was granted a demolition order that allowed it to take the building down. However, the city did not demolish the property until September 2015.

City officials countered Fannie Mae owned the property when the demolition was ordered and, therefore, it was liable for the payment.

Mason called an earlier trial court decision in favor of the city a “misapplication” of the Unsafe Property Act and reversed the decision.

Mason said the Unsafe Property Act did not "provide for the filing of a motion by a city to obtain a money judgement" from the owner of a property for demolition costs.

"We hesitate to assume, as the city does, that anyone who ever owned the property, no matter how briefly, is liable for demolition costs under any circumstances," Mason wrote in the decision.