Bank of America, others prevail in class-action suit over consumer privacy 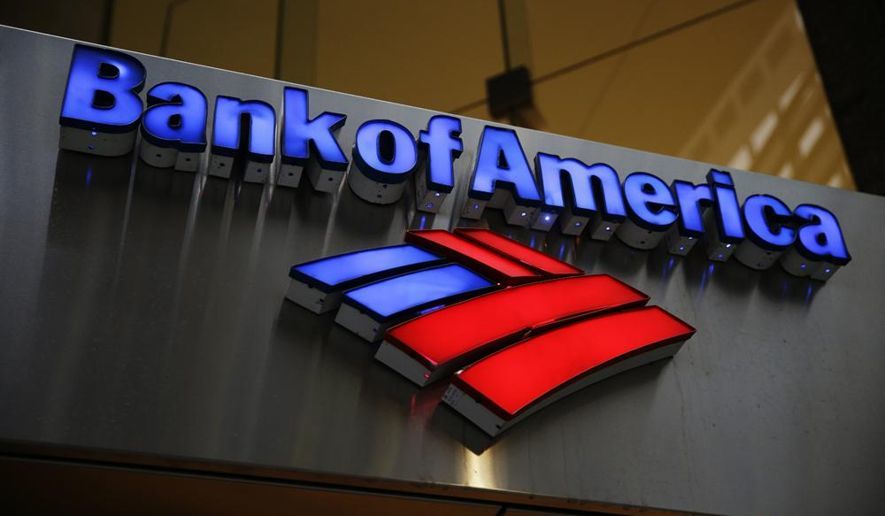 CHICAGO — A federal judge in Illinois has ruled that Bank of America and other banks were not in violation of consumer privacy acts and dismissed a class-action suit accusing the bank of improperly distributing the confidential information of homeowners who had borrowed mortgage loans.

U.S. District Judge Charles P. Kocoras ruled on Sept. 25 in Chicago federal court the plaintiffs’ allegations against Bank of America and other defendants were too generalized, with no allegation tied to a specific plaintiff or defendant.

The plaintiffs alleged the defendants illegally distributed their private and confidential information, obtained through servicing the plaintiffs’ mortgages. The complaint alleged unjust enrichment and violations of several laws.

Davis and the other plaintiffs alleged throughout that the defendants negligently violated the statute by failing to adopt and maintain procedures designed to protect and limit the dissemination of their private and confidential information.

"The [third amended complaint], like its predecessor, contains page after page of generalized recriminations, but no allegations tethered to any plaintiff of defendant," he said in the decision.

The plaintiffs represented themselves in the action, for much of the proceedings. However, from the fall of 2016 to June 2017, court records indicate they had been represented by attorneys from The Rice Firm LLC, of Birmingham, Ala., and Arthur D. Sutton & Associates, of suburban Matteson.