Saying the proposed settlement reflects “professionalism of the highest order, when measured by the appropriate yardstick,” a federal judge in Chicago has granted an initial nod to a $295 million settlement deal intended to end a multi-state class action lawsuit accusing medical waste disposal company Stericycle of fixing prices, costing hundreds of millions of dollars to its smaller customers.

On Oct. 26, U.S. District Judge Milton Shadur granted a preliminary approval order to the settlement proposal, which had been submitted to the court just nine days earlier.

The plaintiffs class was represented in the action by attorneys with the firm of Hagens Berman Sobol Shapiro LLP, of Chicago. 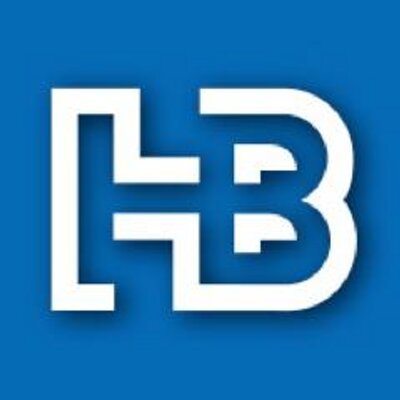 Under the terms of the deal, attorneys could be in line to receive up to $40 million in fees, or about 13.5 percent of the total settlement fund, plus an additional $2.8 million in reimbursements for purported costs associated with the litigation.

Shadur said he would rule on attorneys fees after the Hagens Berman firm files a formal motion requesting the award, and attorneys for Stericycle and any objectors have the chance to respond.

But he noted the initial fee request “compares very favorably with the frequently approved fee awards in other class action matters ranging in the 30 percent through 33 percent range.”

The complaint centered on annual price increases Stericycle handed to its smaller customers. The company collects and disposes of medical waste from jails, clinics, laboratories and other businesses. But according to the lawsuits, Stericycle violated “contracts by using an automated price increase to increase charges arbitrarily to ‘small-quantity’ customers without any notice or explanation,” while assessing “’undisclosed fees’ that were hidden increases buried in invoices.” Plaintiffs claimed Stericycle targeted its smaller customers to avoid wrangling over prices with larger institutional customers, with more resources to fight the price hikes.

In its complaint, for instance, Lyndon Veterinary accused Stericycle of hiking its prices by about 21 percent a year from 2009-2012.

Other plaintiffs followed with similar class action lawsuits in Chicago, Southern California and Western Pennsylvania, leveling similar allegations and claims. A federal judicial panel then consolidated the cases into a single “multi-district litigation,” and assigned the matter to Judge Shadur in August 2013.

Shadur certified the class in February and appointed Hagens Berman to serve as class counsel.

In his most recent ruling, Shadur was effusive in his praise of the deal presented to him.

“…What the current submission contains is an impeccable covering of all the necessary bases, demonstrating the type of high quality work product that this Court anticipated when it designated Hagens Berman and its lead partner Steve Berman as Class Counsel,” Shadur wrote.

“…In every instance the Settlement Agreement is clearly entitled to preliminary approval, with all relevant considerations having been anticipated by the parties and dealt with in totally responsible fashion.”

In a release following the judge’s preliminary approval order, attorney Garth Wojtanowicz, of Hagens Berman, said the firm “received countless calls and emails from frantic Stericycle customers who had nowhere else to turn to after Stericycle stiff-armed their complaints” about the price increases.

“For years, Stericycle got away with a pricing scheme that boosted the bills of its customers, violating contracts and threatening the existence of small businesses paying for Stericycle’s services,” Steve Berman, managing partner of Hagens Berman, said in a prepared statement. “We’re incredibly pleased to bring both immediate financial relief and an end to this fraudulent billing practice to Stericycle’s customers who have been plagued by inflated bills for so long.”