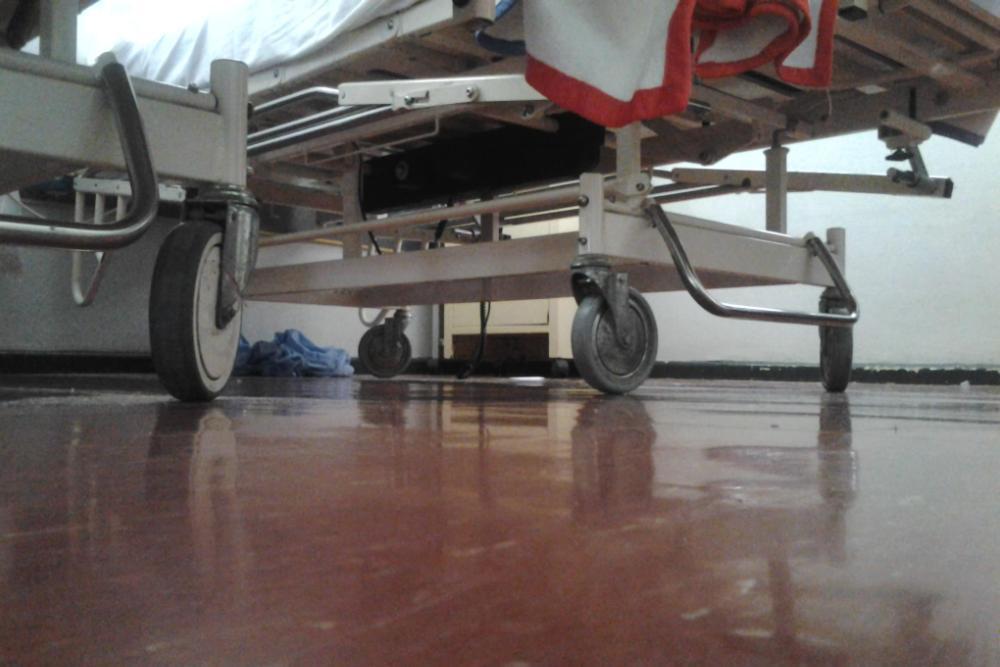 A hospital, which describes itself as serving poor and disadvantaged residents of Chicago’s south and west sides, has sued a hospital ratings agency for defamation, saying the agency knowingly used incorrect information to chop the hospital’s letter grade rating for patient safety from an “A” to a “C.”

On Oct. 30, Saint Anthony Hospital filed suit in Cook County Circuit Court, asking the court to order hospital ratings agency Leapfrog to retract its rating of the hospital’s safety grade, which the complaint indicated was to be published in Leapfrog’s Fall 2017 report.

A search of Leapfrog’s website on Nov. 3 did not return a rating or listing of any kind for Saint Anthony. 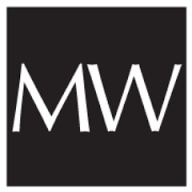 On its website, the non-profit Leapfrog Group boasts that its hospital grades have become the “gold standard” of patient safety rankings. The website says the organization receives support from “the nation’s leading employers and private health care experts” and works to “make giant leaps forward in the safety, quality and affordability of health care in the U.S.” by “reducing errors, injuries, accidents and infections.”

In its complaint, Saint Anthony says Leapfrog had awarded it letter grades of “A” in its last two reports in the fall of 2016 and the spring of 2017. Yet, in its most recent report, the hospital said it learned Leapfrog intended to provide the hospital with a letter grade of “C.”

When it investigated Leapfrog’s reasoning behind the grade, Saint Anthony said it discovered the rating agency had dinged the hospital for allegedly only prescribing patient medications electronically only 50-74 percent of the time. Saint Anthony said Leapfrog told hospital officials that this factor accounts for as much as 14 percent of a hospital’s ultimate score and rating.

Saint Anthony, however, said its doctors actually prescribes medication electronically – a system set up to prevent errors by removing human handwriting from the process -  in at least 95 percent of all cases. And the hospital alleged that data was included in the information it provided to Leapfrog.

Saint Anthony alleged it contacted Leapfrog to inform them of the alleged error on numerous occasions throughout the month of October, yet never received assurances from Leapfrog the alleged error would be corrected prior to the release of the group’s hospital ratings on Oct. 31.

Saint Anthony said this refusal to correct the alleged error and issue higher letter grade amounts to defamation under the law.

“Saint Anthony lacks an adequate remedy at law because once the grade is published, Saint Anthony cannot undue the effect to its reputation,” the hospital said in its complaint. “Saint Anthony brings this motion to seek the narrowest relief possible – temporarily stop Leapfrog from publishing the false statements regarding Saint Anthony and Saint Anthony’s inaccurate Hospital Safety Grade of a ‘C.’

The hospital has asked the court to grant a temporary restraining order and more permanent injunctions against Leapfrog barring the publication of the hospital’s safety grade for Fall 2017, as well as an award of attorney fees and court costs.

Saint Anthony is represented in the action by attorneys with the firm of McGuireWoods LLP, of Chicago.

Cook County court records indicate the case has been assigned to Circuit Judge Moshe Jacobius after Judge Diane J. Larsen recused herself from the matter.