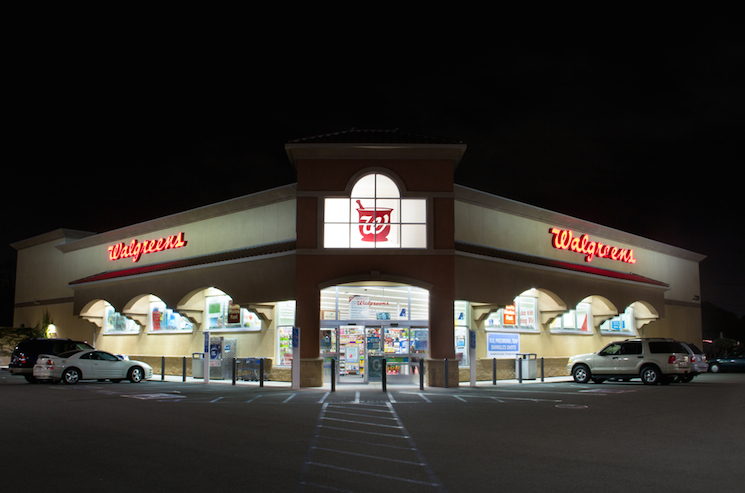 CHICAGO — A federal judge has denied an attempt by Panasonic Healthcare Corporation to place on ice Walgreens' lawsuit alleging a malfunctioning freezer damaged $11.5 million worth of medications at a store in Oregon.

Judge Robert M. Dow Jr. handed down the decision on Dec. 29 in the U.S. District Court for the Northern District of Illinois. Panasonic had sought to have Walgreens’ breach of contract, negligence and warranty complaints dismissed.

The compromised medications were allegedly stored in the “LabAlert System” unit at Walgreens store in Beaverton, Ore. The system, which Panasonic had sold to Walgreens in 2015, allows remote monitoring of freezer temperatures with alarm notifications. However, the alarm allegedly did not notify Walgreens when the freezer got too hot.

Under a license agreement, Panasonic agreed to install and configure the unit based on certain limitations, which became significant after the incident. Walgreens filed suit against Panasonic for allegedly failing to properly install the freezer.

Panasonic had moved to dismiss based on failure to state a claim, arguing "its indemnification obligation under the agreement does not apply to first-party claims asserted by" Walgreens, but rather only to third-party claims.

Dow, however, sided with Walgreens, saying he believed the pharmacy retailer had "sufficiently stated a claim for breach of contract because it has plausibly alleged that [the] defendant is required to indemnify [the] plaintiff for damages to its real and personal property.”

According to Dow, Panasonic's arguments point to vagueness in the agreement’s language, but they do  not decisively demonstrate that it is not required to underwrite Walgreens for its damage claims. He denied the motion to dismiss.

The case remains set for status hearing on March 20.

Walgreens is represented in the case by attorneys with the firm of Morgan, Lews & Bockius LLP, of Chicago.

Panasonic Healthcare was represented by the firm of Husch Blackwell LLP, of Chicago and St. Louis.