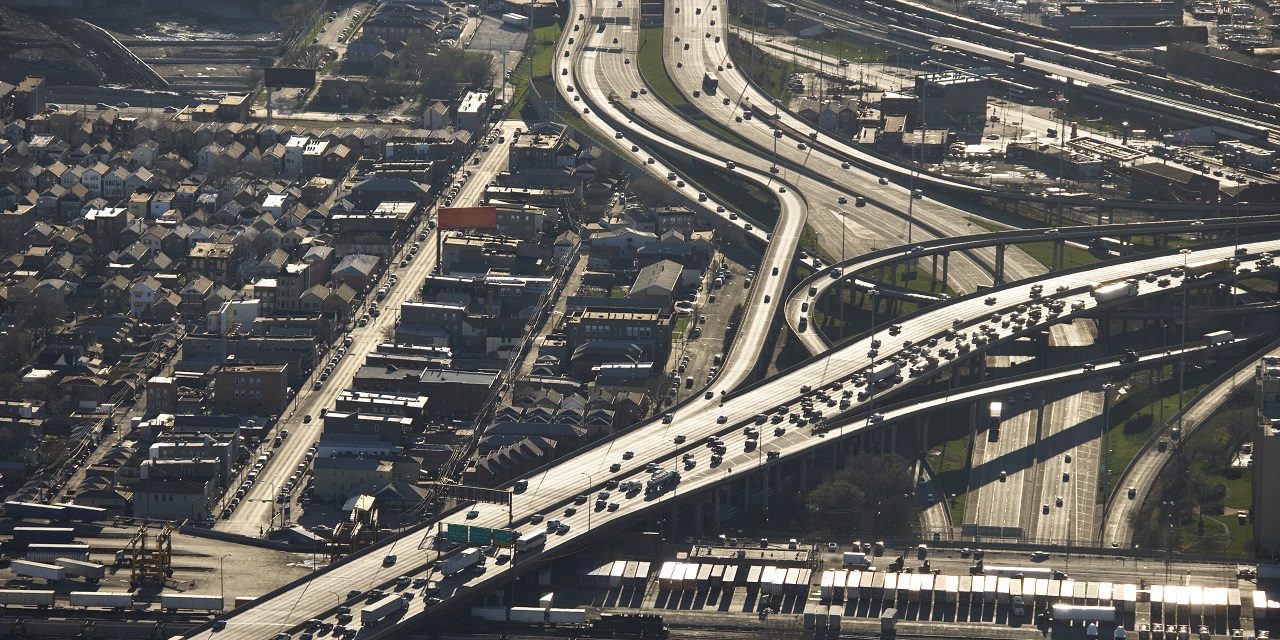 CHICAGO – Ben Brockschmidt said he knew nearly all roads could lead to a courtroom when it came to transportation funding under Illinois' so-called Safe Roads Amendment.

“Being an Illinoisan, I always knew there was a distinct possibility this would end up in litigation,” said Brockschmidt, policy vice president for the Illinois Chamber of Commerce and executive director of the Infrastructure Council.

And, as the first such litigation pulls into Cook County's courts, the path to further court fights over transportation funding across Illinois could become very well paved. 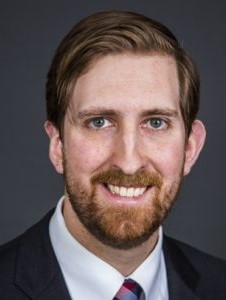 In 2016, Illinois voters overwhelmingly backed ratification of the Safe Roads Amendment, a change to the state constitution guaranteeing all transportation-related taxes end up paying only for transportation-related projects. The amendment was loudly backed by a coaltion of road builders, unions and others, including the Illinois Chamber of Commerce.

Following passage, Brockschmidt said he and others have attempted to work with local governments, including Cook County, to ensure they find ways to rework their budgets to come into line with Safe Roads Amendment supporters' reading of the new law.

“We’ve worked with the county long and hard to try to get this issue resolved in a peaceful manner,” said Brockschmidt.

Nonetheless, the matter has now officially a legal issue after a coalition of trade groups representing road-building contractors recently filed suit in Cook County Circuit Court alleging that Cook County and bureaucrats have not spent enough money on maintaining and improving roads, bridges and other transportation infrastructure across the state, and instead detoured nearly $250 million that should have been used in that capacity to other county offices.

More specifically, the suit alleges county officials have improperly used as much as $250 million collected from car taxes, gasoline and other transportation-related items to fund "public safety" projects, such as the Cook County Sheriff's Office, the jail, the public defender's office, the state's attorney's office and other components of the county's justice and courts system, all, they say, in violation of stipulations in the amendment mandating that all such monies be solely used on transportation-related projects.

The suit requests that the court find the county in violation of the tenements of the Safe Roads Amendment and further bar it from diverting any future funds from its original intent, while providing “a line-item accounting” of how the county allocates or appropriates all such revenues.

As it is, the suit contends Cook County’s transportation infrastructure system is now in deep disrepair and leaders have not shown a willingness to make the necessary upgrades and repairs that are needed now and going forward.

“If you’re going to have safe roads, keeping investment going is essential,” Brockschmidt said. “Still, I find it fascinating that the first response from leaders anytime there’s a question about budgeting is always to raise revenues. I think there are always other options, like efficiency, that don’t necessarily mean more cutbacks, layoffs or consolidation.”

Brockschmidt said he doesn’t think other jurisdictions like Chicago have much of anything to worry about in terms of being forced to face similar litigation as long as they follow the constitution as it’s clearly outlined.

Carol Portman, president of the Taxpayers' Federation of Illinois, begs to differ, however, saying she believes the trade group’s suit is just a harbinger of what’s to come.

“This sort of lawsuit will happen all the time because of this amendment,” Portman said. “The amendment was a bad idea for that reason and this is an illustration of that. The language in the law is vague and it’s bad tax policy that’s going to tie up lots of time in the courts. Government will be left paying for lawsuits instead of better roads.”

Portman argues there’s always been a better way to deal with the matter.

“The right solution to this issue lies at the ballot box instead of going this legal route,” she said.

The plaintiff organizations are represented by attorneys John M. Fitzgerald and Amanda N. Catalano of the firm of Tabet DiVito & Rothstein LLC. Fitzgerald is a partner at the Chicago-based law firm, while Catalano is an associate.

A representative of the Illinois Road and Transportation Builders Association did not respond to inquiries from the Cook County Record.

However, in an article published by the Belleville News Democrat, IRTBA CEO Mike Sturino said his organization was among those monitoring the state and local governments throughout Illinois, to ensure they are not "tempted to divert transportation revenues to non-transportation purposes." The Belleville News Democrat reported Sturino said: "We've reminded them of the constitutional amendment and that's generally worked."

Brockschmidt said his organization will be closely monitoring the Cook County lawsuit. But he said the Illinois Chamber won’t be publicly taking a side in the litigation.

“Cases like this can take a long time to come to fruition and we will be watching,” he said. “Beyond that, we are a member-driven organization that has to be strategic and thoughtful about when and how we weigh-in on things.”

Editor's note: The Cook County Record is owned by the U.S. Chamber of Commerce Institute for Legal Reform.